80 Daesh militants killed in US airstrikes in Libya, Pentagon says 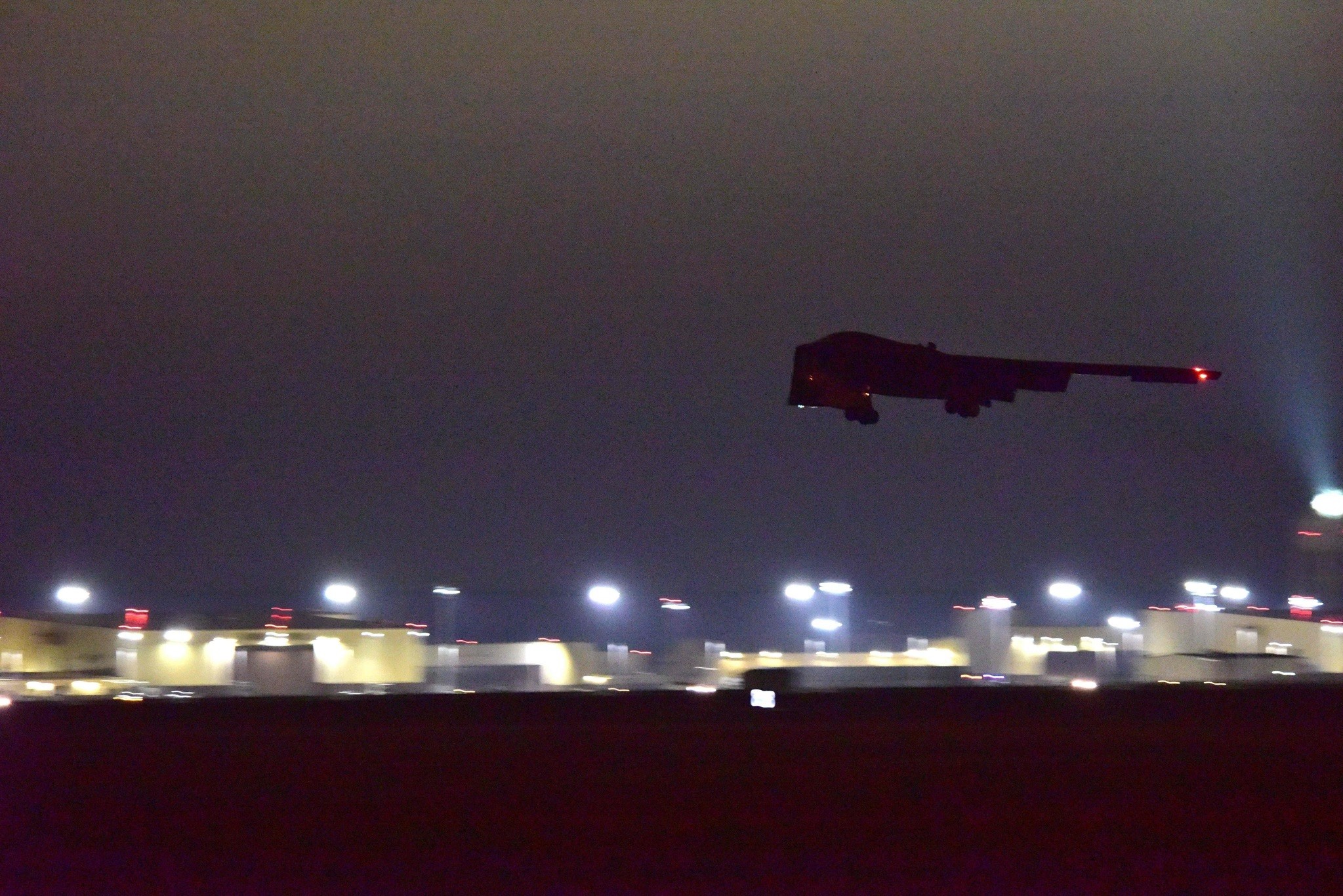 Outgoing US Defence Secretary Ashton Carter said the numbers were based upon initial estimates while adding that the strikes "were directed against some of [Daesh's] external plotters, who were actively planning operations against our allies in Europe."

Pentagon spokesman Peter Cook said the bombings were authorized by President Barack Obama and carried out "in conjunction with the Libyan Government of National Accord" against two camps about 45 kilometres south-west of Sirte.

"The [Daesh] terrorists targeted included individuals who fled to the remote desert camps from Sirte in order to reorganize, and they posed a security threat to Libya, the region, and US national interests," Cook said.

The strikes were conducted by B-2 Spirit bombers, flying 30-hour round-trip sorties from the mid-west US state of Missouri, Cook said.

On December 5, forces aligned with Libya's UN-backed national unity government captured full control of Sirte, which was the group's last stronghold in the country.

Sirte fell after a sustained offensive starting in May 2016, including US airstrikes targeting tanks and other vehicles used by Daesh forces.

The air raids late Wednesday were "an extension of the successful operation the US military conducted last year to support Libyan forces in freeing Sirte from [Daesh's] control" with the goal of denying the group any new safe haven, Cook said.

"The United States remains prepared to further support Libyan efforts to counter terrorist threats and to defeat [Daesh] in Libya."