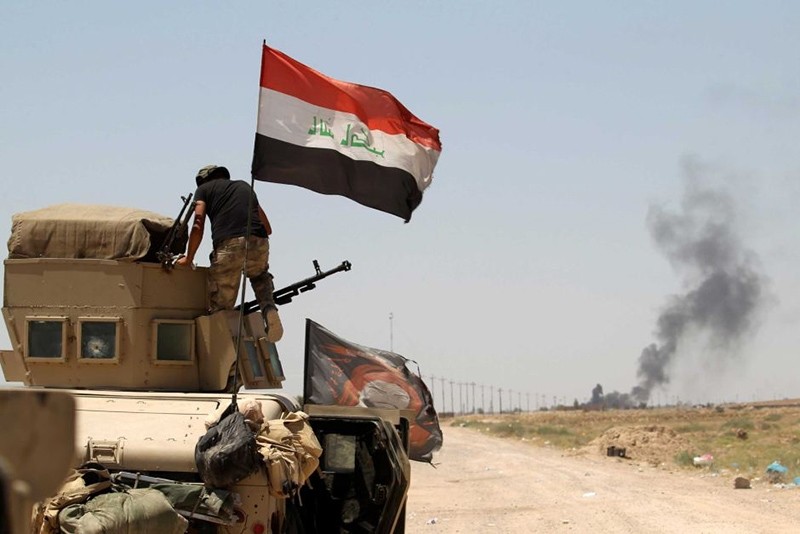 NATO has begun training Iraqi soldiers on how to neutralize bombs planted by the Daesh terrorist group, the alliance said Sunday, expanding a program already in place in neighbouring Jordan.

About thirty soldiers are taking part in the first five-week course on countering the deadly improvised explosive devices (IEDs).

Since last month, NATO advisers in Iraq have been overseeing courses on civil-military cooperation and overhauls of security institutions.

But until now, training of Iraqi forces in areas such as de-mining and ordnance disposal has taken place in Jordan.

"The best weapon we have in the fight against terrorism is to train local forces", NATO Secretary General Jens Stoltenberg was quoted as saying in a statement from the alliance.

Alliance members had agreed to the expanded training at their summit meeting in Warsaw last July.

Since October, NATO has also deployed its AWACS surveillance planes in the region to bolster the US-led coalition fighting Daesh, a move also decided at the Warsaw summit.

The planes are one of the few concrete assets that NATO has, with most of its military hardware belonging to individual member states.