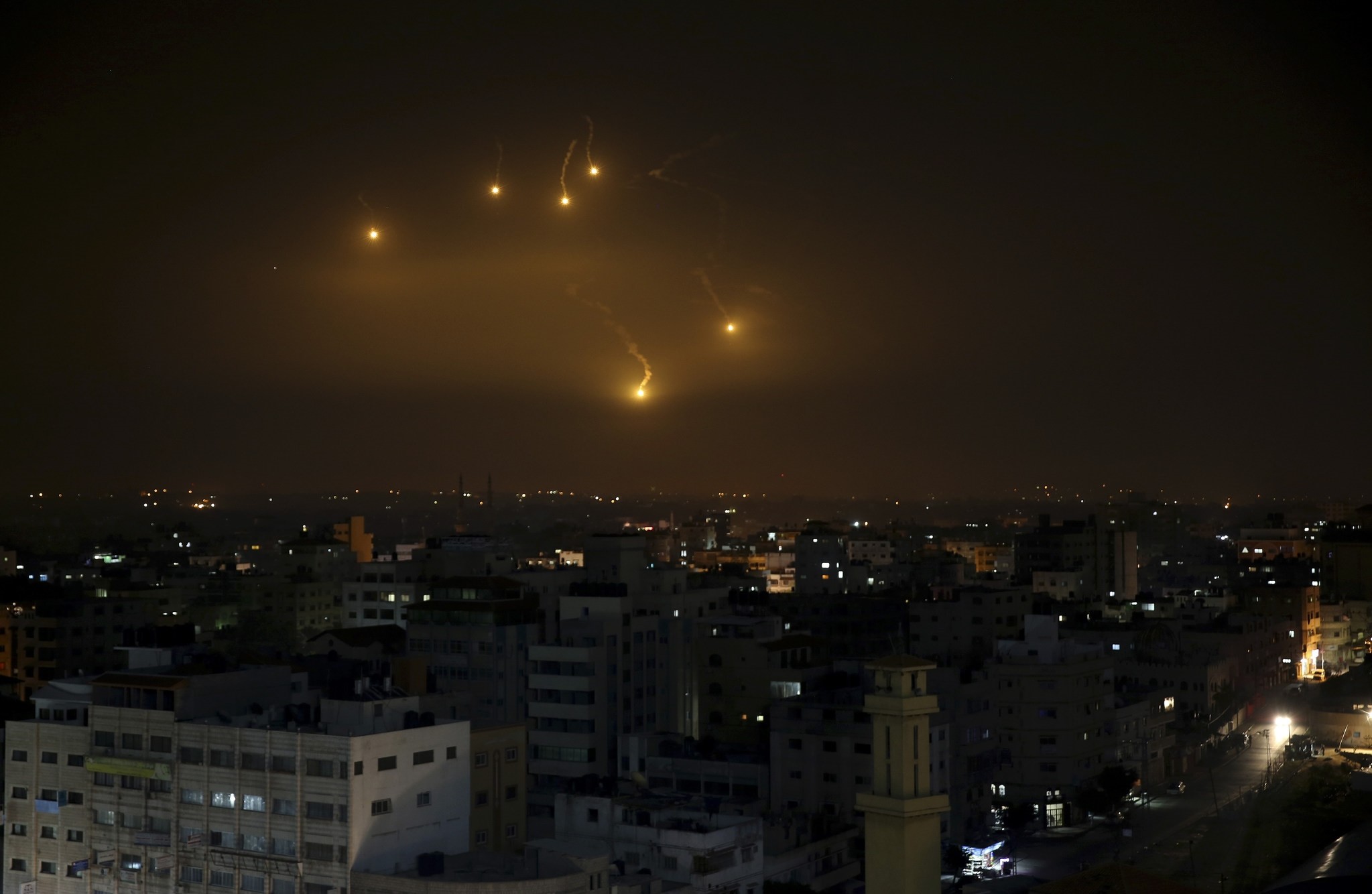 Israeli war jets carried out around 19 airstrikes on posts and positions belong to the Hamas movement in the Gaza Strip, medical and security sources said Monday.

The airstrikes came after unknown militants fired a makeshift rocket from northern Gaza into southern Israel earlier in the morning, according to Israel Radio. No injuries were reported.

"The occupation is trying to export its internal corruption crisis to the Gaza Strip. Therefore, the role of the Palestinian resistance is to defend our people from this aggression," he said.

It was the first time since October that Israel had officially reported that a rocket fired from Gaza had reached Israel since October.

In 2014, Egypt brokered a ceasefire between Israel and Hamas ending a 50-day Israeli air and ground military offensive on the Gaza Strip, which left around 2,200 Palestinians and 70 Israelis dead.