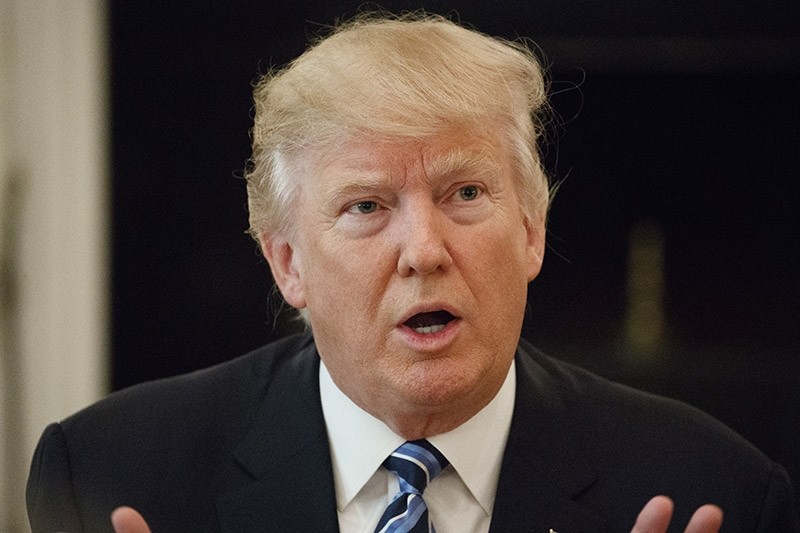 US President Donald Trump does not believe Israeli settlement growth in Palestinian territories is "good for peace," he told a paper Friday, in his most direct comments on the matter since inauguration.

In the interview published in Hebrew by the Israel Hayom newspaper, Trump also said he was thinking "seriously" about moving the US embassy in Israel to Jerusalem, a move fiercely opposed by the Palestinians.

Speaking to the newspaper ahead of Israeli Prime Minister Benjamin Netanyahu's visit to Washington next week, Trump was quoted as saying he was "not someone who believes that advancing settlements is good for peace."

The international community considers settlements in the occupied West Bank and east Jerusalem illegal and says they risk destroying hopes for peace with the Palestinians.

Trump's administration, however, has been largely silent as Israel has announced more than 6,000 new homes in settlements in recent weeks, in stark contrast to criticism from predecessor Barack Obama.

Trump was also quoted by Israel Hayom as saying he was "studying" plans to move the US embassy from Tel Aviv to Jerusalem.

He said he was thinking "very seriously" about the controversial relocation, which he committed to before taking office, stressing it was not an "easy decision".

No English transcript of the interview was published.