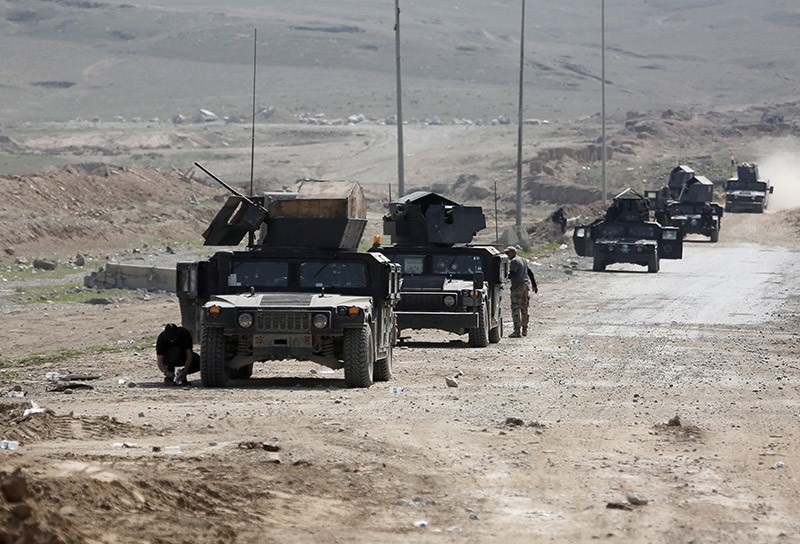 A total of 151 Daesh terrorists have been killed in shelling and airstrikes conducted by Iraqi units and international coalition forces in western Mosul.

The commanding officer of the Mosul operation said that 12 terrorists were hit during the operation of the 9th Armored Division, which aimed to create a safe front around anti-terror units in the area.

The Iraqi officer also confirmed that another village was seized during the operation, adding that explosive ordnance disposal teams were clearing areas in western Mosul, which were recently recaptured from the Daesh terror group.

Some 40 Daesh terrorists were killed during anti-terror operations at Vadi Hıcr region, while Iraqi war planes hit another 64 terrorists.