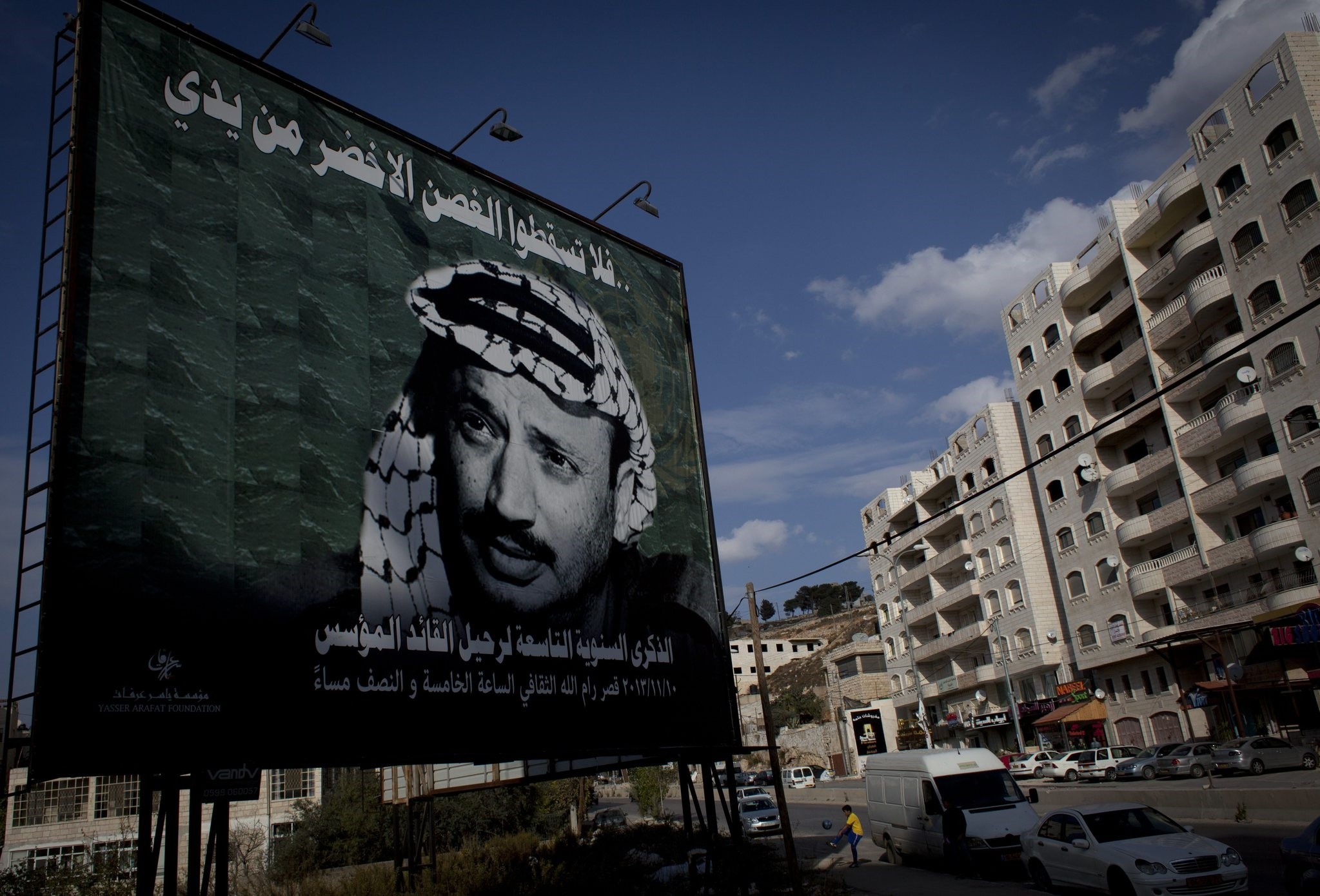 Israeli Prime Minister Benjamin Netanyahu vowed Sunday not to allow a street in an Arab town to be named after late Palestinian leader Yasser Arafat, saying he would pass a new legislation if needed.

The small Arab town of Jatt recently inaugurated Yasser Arafat Street in honor of the former Palestinian president, seen as a hero among Palestinians.

Palestinians who remained in their lands after Israeli occupation in 1948 make up about 17.5 percent of the Israel's eight million population.

Jatt, located in northern Israel, has a population of some 11,000.

Speaking at the start of a cabinet meeting, Netanyahu said "no street in the state of Israel will be named after murderers of Israelis and Jews.

"We cannot allow streets in the state of Israel to be named after Yasser Arafat and Haj Amin al-Husseini and others."

"We will make the arrangements, including new legislation if need be, so that this does not happen here."

"Yasser Arafat signed a peace deal with Israel and it is a shame that the prime minister finds the need to waste his time on the name of a street in a small town like ours," he said.

The late Palestine Liberation Organization (PLO) leader remains a hated figure for many Israelis despite being jointly-awarded the 1994 Nobel Peace Prize alongside then Israeli Prime Minister Yitzhak Rabin for signing the Oslo peace accords.

Later on Sunday, the Jatt council decided to remove "all the controversial street signs", including the Arafat sign, and replace them with different names, according to a report on Channel 10 television.