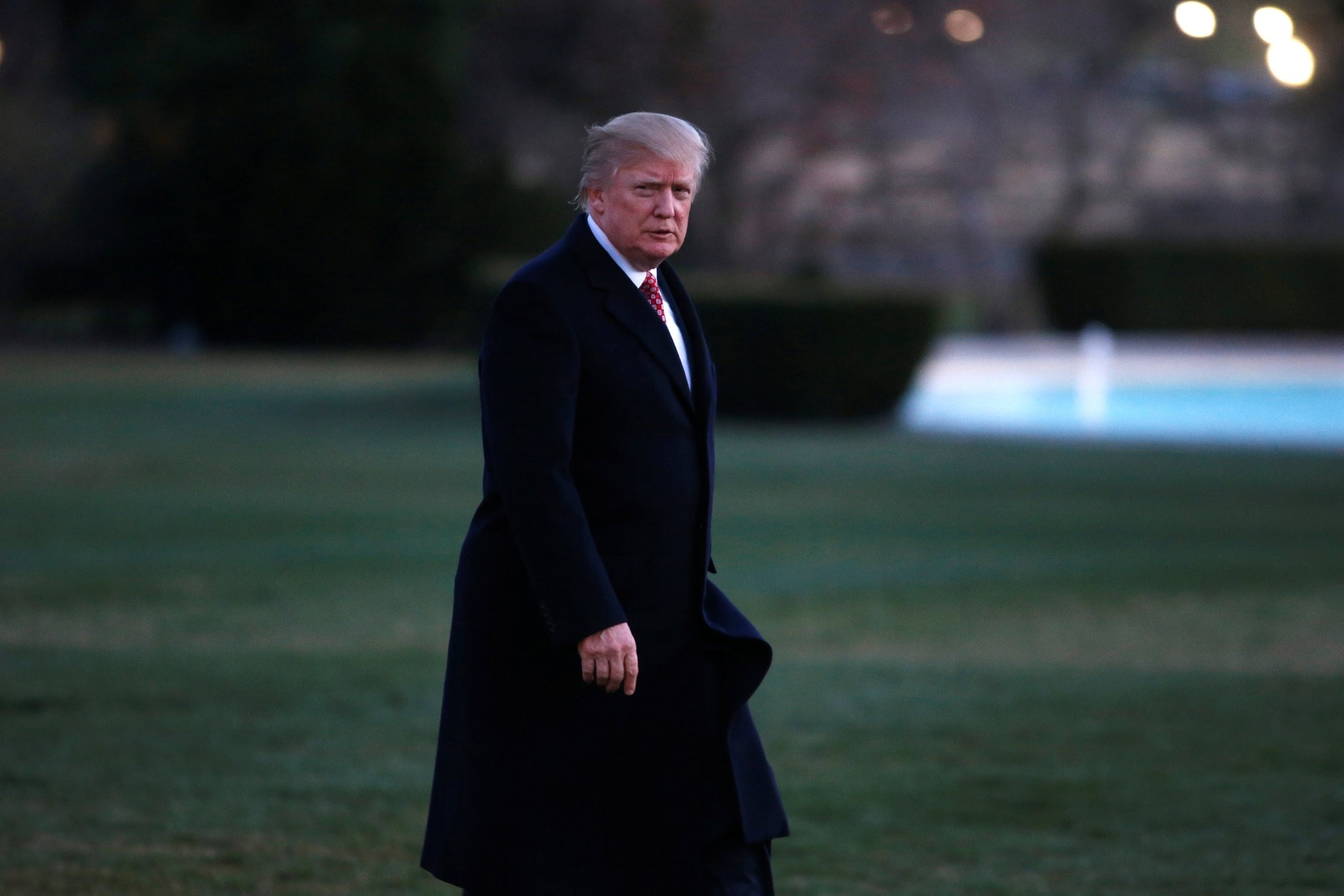 | Reuters Photo
by Daily Sabah Mar 06, 2017 12:00 am
U.S. President Donald Trump said the common interests between the Iraqi Kurdish Regional Government (KRG) and the U.S. should be preserved in a letter to KRG President Masoud Barzani on Monday.

According to a statement released on the official website of the KRG's website, Trump reaffirmed the U.S.'s partnership and cooperation and said "although we have many obstacles on our way, we can overcome them to protect our common interests and ensure peace together," in the letter.

KRG previously expressed its concern over the destabilizing influence of the PKK in Sinjar and urged the terrorist group to pull out of the region, threatening the possible use of force against them if they did not.

The PKK and its Syrian affiliate, the U.S.-backed PYD/YPG, are trying to establish control across Turkey's Syrian border, which Ankara fiercely opposes.