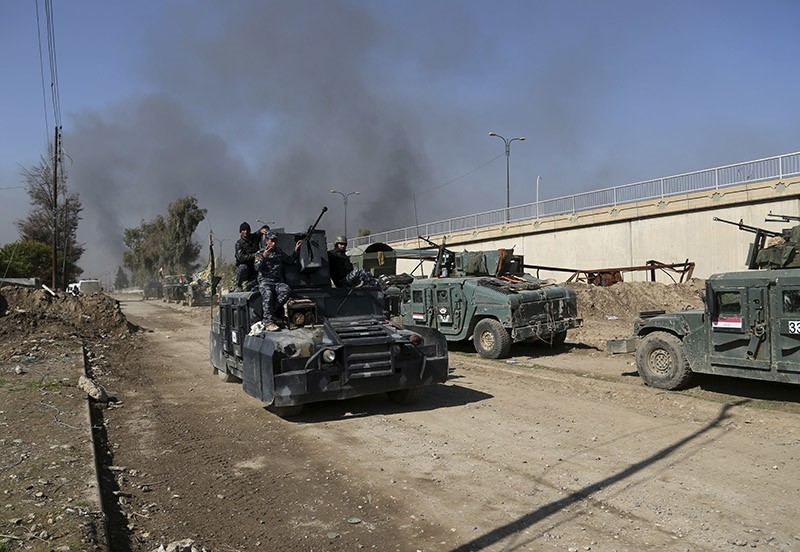 Iraq announced Tuesday that its forces have retaken the provincial government headquarters, the Turkish consulate general, and a bridgehead from Daesh in west Mosul.

"[Iraqi forces] have liberated the main government complex of Nineveh province," Lieutenant-General Abdul-Amir Yarallah, commander of the Mosul operation, said in a televised statement on Tuesday.

"The heroes of the federal police and Rapid Response liberate the government building for Nineveh province and control the second bridge (Al-Hurriyah Bridge)," the Joint Operations Command said in a statement.

The Turkish consulate general building in Mosul has suffered heavy destruction after the city was overrun by Daesh terrorists. 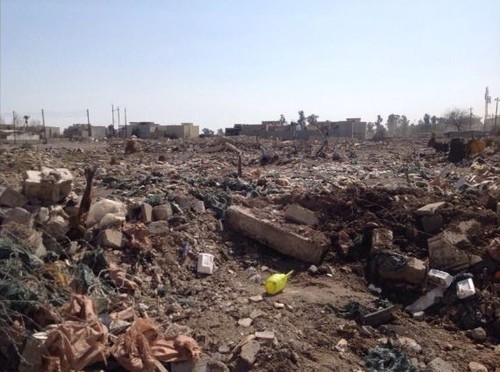 Pictures emerging on March 7 show that the consulate general building has been almost razed to the ground.

The Turkish consulate in Mosul was actively operating during the striking advance by Daesh terrorists in central and northern parts of the country in summer of 2014. The city fell so rapidly that no time was left for the evacuation for Turkish officials and their families. 19 embassy staff, including Consul-General Öztürk Yılmaz, and 30 security guards were taken hostage, only to be returned after 101 days in captivity and intense negotiations for their release.

Media reports suggested that Daesh terrorists used the building as a compound, which could have been targeted in an anti-Daesh operation airstrike.

The museum was on a police list of sites recaptured from Daesh during an ongoing offensive to reclaim Mosul, along with the central bank building, which was looted by the terrorists.

Mosul is divided by the Tigris River, and while the series of bridges crossing it have either been damaged or destroyed, they would provide a link between the Iraqi government-held east and Daesh-held west Mosul if they can be repaired or otherwise bridged.

Iraqi forces recaptured the western side of the fourth bridge, which is south of Al-Hurriyah, at the end of last month.

Western Mosul contains the old city center, with its ancient souks, the Grand Mosque and most government administrative buildings. It was from the pulpit of the Grand Mosque that Daesh leader Abu Bakr al-Baghdadi declared a self-styled "caliphate" over parts of Syria and Iraq in 2014.

The city, Iraq's second biggest, is the largest urban center captured by Daesh in both countries and its de facto capital in Iraq. Raqqa is its capital in Syria.

Daesh was thought to have up to 6,000 militants in Mosul when the government's offensive started in mid-October. Of those, more than 1,000 have been killed, according to Iraqi estimates. The westward road that links the city to Syria was cut in November by the Shiite paramilitary known as Hashd al-Shaabi. The militants are in charge of the road that links Mosul to Tal Afar, a town they control 60 kilometers (40 miles) to the west.