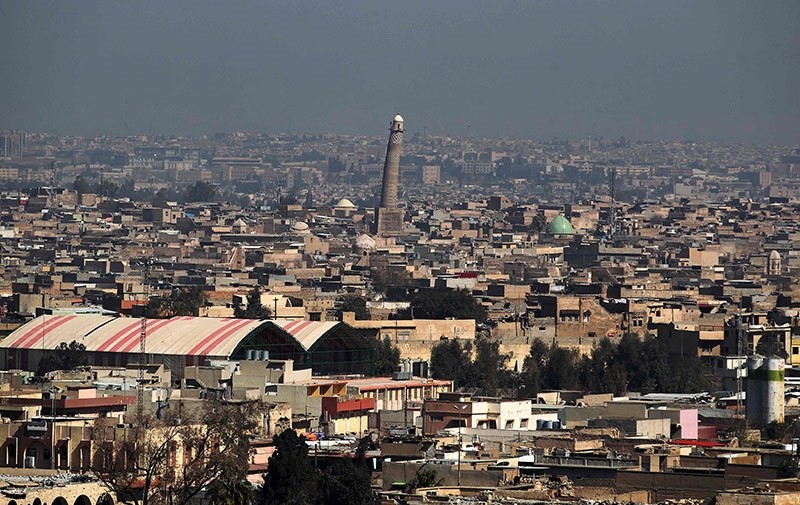 The Iraqi military on Friday announced the recapture of two more districts of western Mosul from the Daesh terrorist group.

The offensive comes as part of a wider campaign launched last October to retake the city, which Daesh overran -- along with much of northern and western Iraq -- in mid-2014.