Over 300,000 people displaced from Iraq’s Mosul 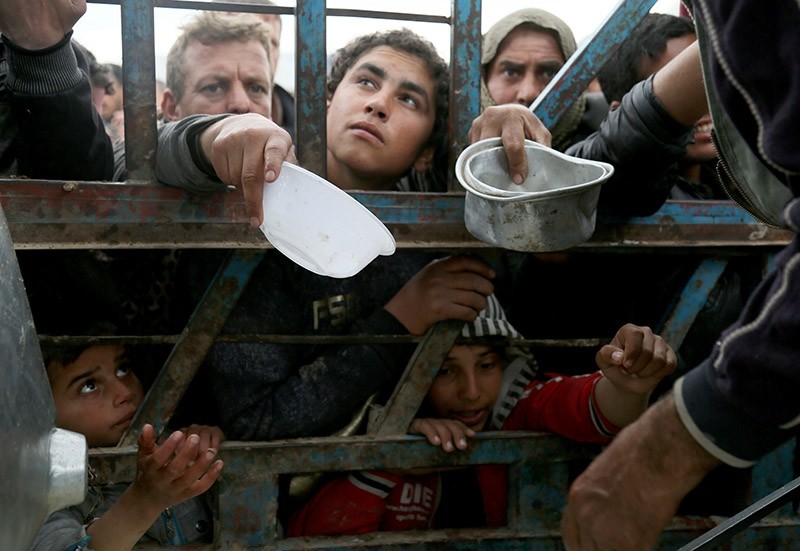 The Iraqi Ministry for Displacement and Migration said Monday in a written statement that a total of 335,000 people have been displaced due to ongoing clashes in and around Mosul, since the beginning of military operations against the Daesh terrorist group.

The statement also said that the number of immigrants returning to the eastern and western areas of the Mosul, which have been cleared off Daesh, reached 81,000.

Meanwhile, Iraq' Red Crescent Representative Iyadi Rafid said that the situation of displaced people as a result of the ongoing clash in western Mosul was worsening every day.

"Bad weather conditions deepen the crisis. Operations to dispatch the civilians, who want to flee the conflict area to safe zones and camps, take long hours and sometimes even days," Rafid said.

On October 17, Iraqi security forces started an operation to liberate the city of Mosul, which has been under the control of Daesh since June 2014.

Iraqi forces successfully liberated the eastern side of the city by the end of January, and operations to clear off the western areas have been going on since February 19.