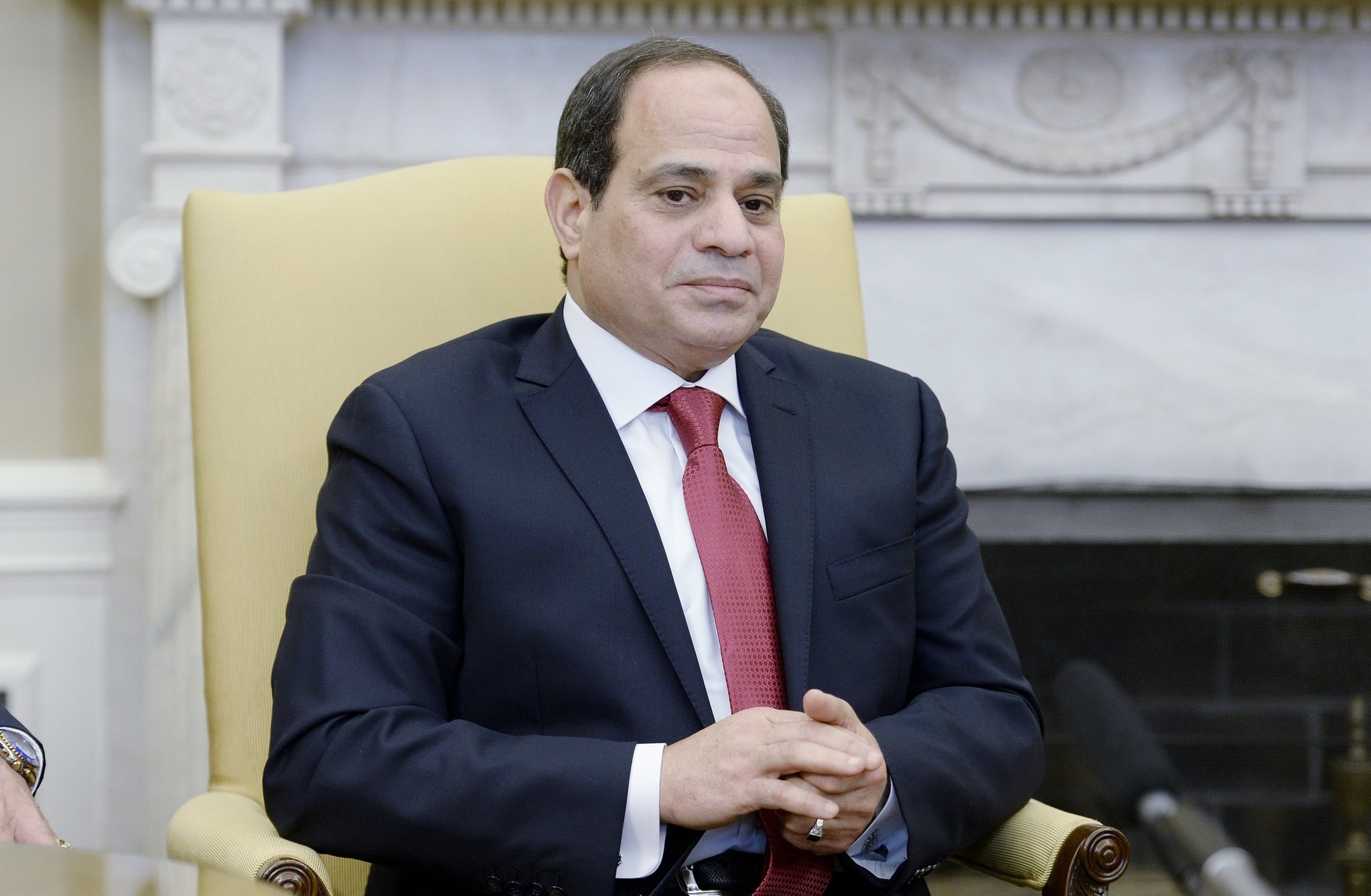 President Abdel Fattah Al Sisi of Egypt looks on in the Oval Office of White House during a meeting with US President Donald J. Trump in Washington. (EPA Photo)
by Compiled from Wire Services Apr 09, 2017 12:00 am

"President Sisi... has decided to order the military to deploy protection units to guard vital and important infrastructure in all the republic's provinces," a statement from the presidency said.

The attacks followed a Cairo church bombing in December and came weeks before a planned visit by Catholic Pope Francis intended to show support for Egypt's Christian minority.

The first bombing struck the Mar Girgis church in the city of Tanta north of Cairo, killing 27 people, the health ministry said.