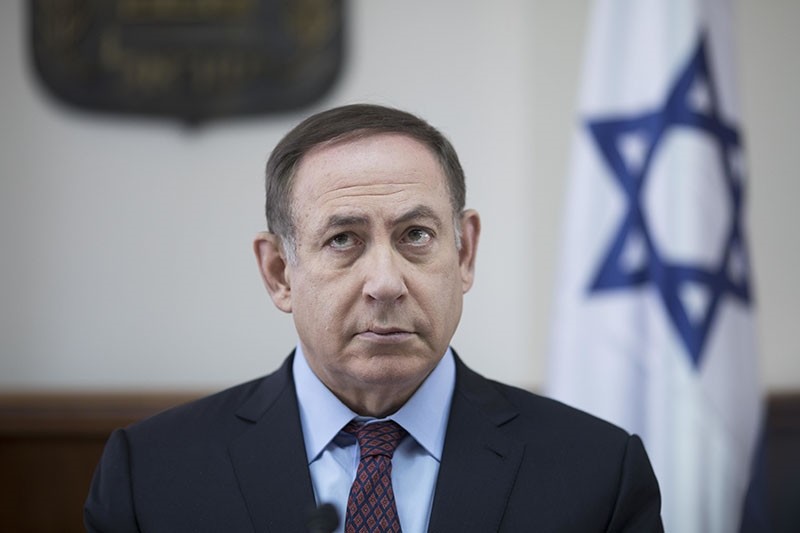 Whereas various Israeli newspapers, including Maariv and Yedioth Ahronoth, Zabludowicz admitted to presenting "gift" to Netanyahu during his term as economy minister.

The reports, however, pointed to the fact that Zabludowicz was questioned as a witness, not as a suspect.

The Netanyahus are said to have received more than $100,000 worth of cigars and liquor from Milchan. Netanyahu denies any wrongdoing.

Zabludowicz owns several assets in Israel, including stakes in the country's flag carrier El-Al, and has been friendly with Netanyahu for decades.

Police have questioned Netanyahu four times concerning his ties with Milchan and other top executives in media and international business. Netanyahu may have to resign if indicted.