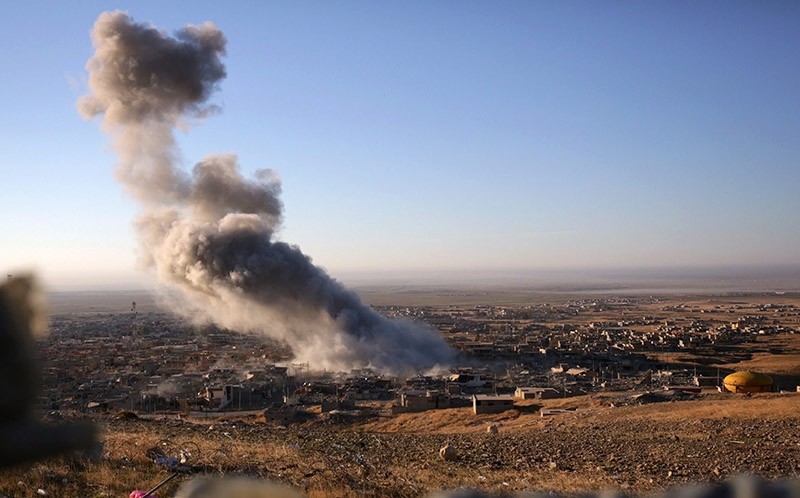 More than 1,600 Ezidis have been found in mass graves dug by Daesh terrorist group in Sinjar town in northern Iraq since 2015, an Iraqi governor said.

"The remains of 1,646 Ezidis have been found in 31 mass graves in Sinjar," Sinjar governor Mahma Zelil told Anadolu Agency.

He expected the number of mass graves dug by Daesh in the town to rise to 50.

Kurdish Peshmerga forces recaptured Sinjar in November 2015 from Daesh, which overran the town one year earlier.

Located 40 kilometers (24.8 miles) from the Iraq-Syrian border, Sinjar's population is composed of Kurds, Arabs, and Ezidis.
Ezidis are an ethnically Kurdish religious group indigenous to the northern Mesopotamia region.

According to the UN, Daesh committed numerous atrocities against the local Ezidi community in the 15 months that it held Sinjar.