More than 140 killed in Taliban attack on Afghan army base, US says 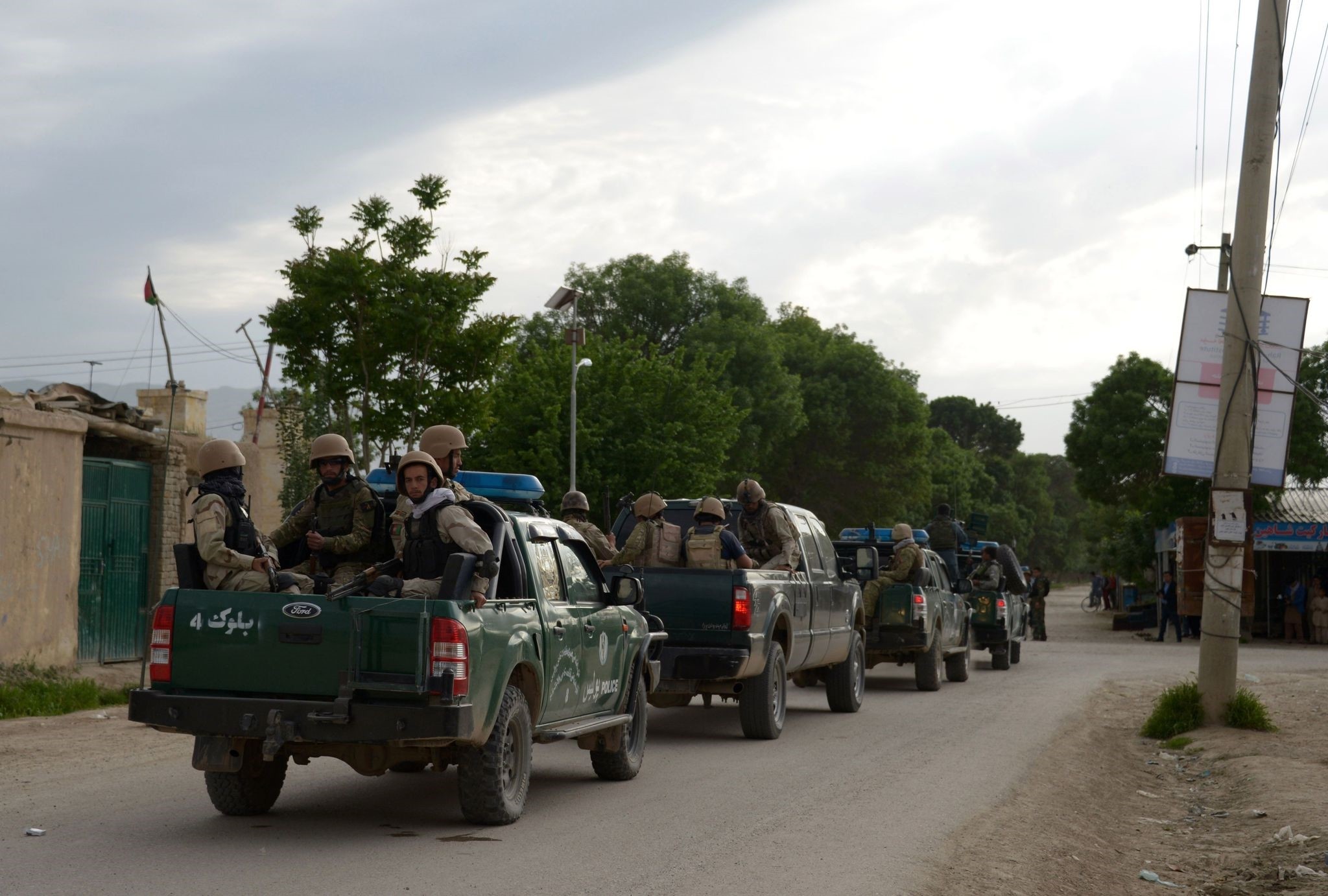 As many as 140 Afghan soldiers were killed on Friday by Taliban terrorists apparently disguised in military uniforms in what would be the deadliest attack ever on an Afghan military base, officials said.

One official in the northern city of Mazar-i-Sharif, where the attack occurred, said on Saturday at least 140 soldiers were killed and many others wounded. Other officials said the toll was likely to be even higher.

The officials spoke on the condition of anonymity because the government has yet to release official casualty figures.

A U.S. official in Washington on Friday had put the toll at more than 50 killed and wounded.

As many as 10 Taliban fighters, dressed in Afghan army uniforms and driving military vehicles, talked their way onto the base and opened fire on soldiers eating dinner and leaving a mosque after Friday prayers, according to officials. The attackers used rocket-propelled grenades and rifles, they said.

Taliban spokesman Zabihullah Mujahid said in a statement on Saturday the attack was retribution for the recent killing of several senior Taliban leaders in northern Afghanistan.

The NATO-led military coalition deploys advisers to the base where the attack occurred to train and assist the Afghan forces but coalition officials said no international troops were involved in the attack.

The Western-backed Afghan government is locked in a prolonged war with Taliban and other terrorist groups.