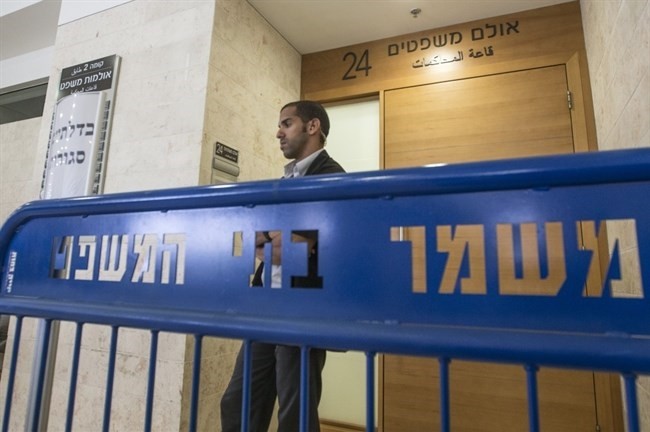 The men, aged between 17 and 20, used knives, metal bars and clubs to attack the Arab men for having relationships with Jewish women since last December, the daily added in the piece.

Raz Ben-Shalom Amitzur, 19, stabbed an Arab man in the back, chest, abdomen and arm several times, which is the most serious assault committed by the gang.

The motive of the extremist attack was to "prevent the 'assimilation' of Jews and Arabs in Be'er Sheva," Israeli police said.

Another extremist group Lehava also released videos calling for "saving Jewish women who are married to Arabs," and some of the extremists were influenced by the footage, a statement cited by The French Press Agency (AFP) added.

The men have been charged with terrorism and aggravated assault, the Southern District of the State Prosecutor's Office said in an indictment.

Arabs make up about 17.5 percent of the Israeli population, and the gang's assaults have not been the first attacks in which Jewish men targeted Arab-Jewish relationships. In 2014, Lehava extremists attacked the wedding of a Muslim man and Jewish woman near Tel Aviv, shouting "Death to Arabs!" and other racist slogans.