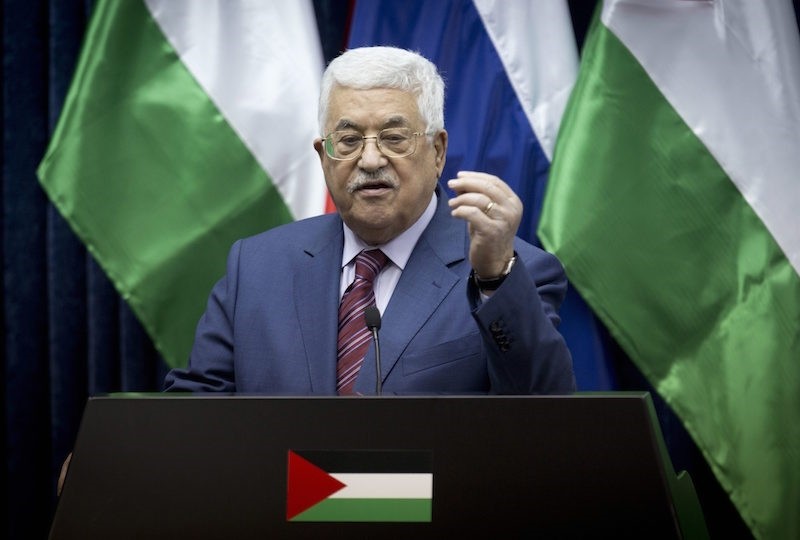 The Palestinian Fatah party, headed by Mahmoud Abbas, was on its way to a clear victory Sunday as preliminary results came in for local council elections in 145 West Bank localities.

The win was all but assured in light of a boycott of the elections by the second largest Palestinian political group, Hamas, and other smaller parties.

The elections took place only in the West Bank, as the Gaza Strip has been under the sole control of Hamas since 2007.

Fatah came on top in almost all West Bank cities, including Hamas hotbeds such as Hebron and Al Bireh, as Fatah candidates either ran alone, aligned with independents or against each other in the same locality.

According to the preliminary results, 53 per cent of the some 800,000 registered voters in the West Bank voted, Palestinian Central Elections Commission chairman Hanna Nasser said at a press conference in Ramallah. This was the same percentage for the previous elections held in 2012, also boycotted by Hamas.

Apathy was evident in Nablus, the largest West Bank city, where only 20 per cent of eligible voters cast a ballot.

Nasser said that in spite of the Hamas boycott, he would try to persuade Hamas to allow elections in the 25 Gaza Strip localities.

"The commission will meet with Hamas in Gaza to see if we can hold supplementary elections there so that we would have elections in all parts of the country," he said.

One-hundred and forty-five West Bank localities were up for grabs in Saturday's vote. Elections were not held in 181 localities that had only one list, meaning automatic appointment, and in 65 other localities that failed to meet election requirements. More than 4,400 candidates are competing for 1,561 council seats.