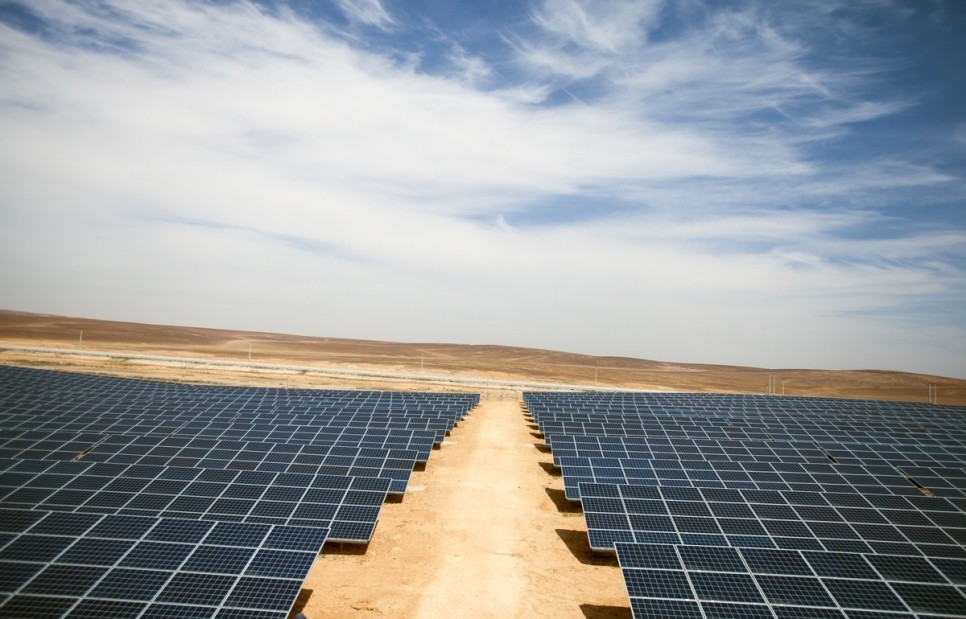 The agency said that Azraq has become the world's first refugee camp powered by renewable energy.

For the first two-and-a-half years after the camp's establishment in April 2014, refugees used only solar lanterns. Electricity was introduced to Azraq in January. With the solar plant, the refugee agency is slated to save $1.5 million a year in electricity costs.

The agency added that refugees can now light their prefab shelters, connect a fridge and a TV, and charge phones using the energy source.

The $9.7 million (8.75 million euro) plant was funded by the Brighter Lives for Refugees campaign of a foundation established by Ikea, the global home furnishings retailer.