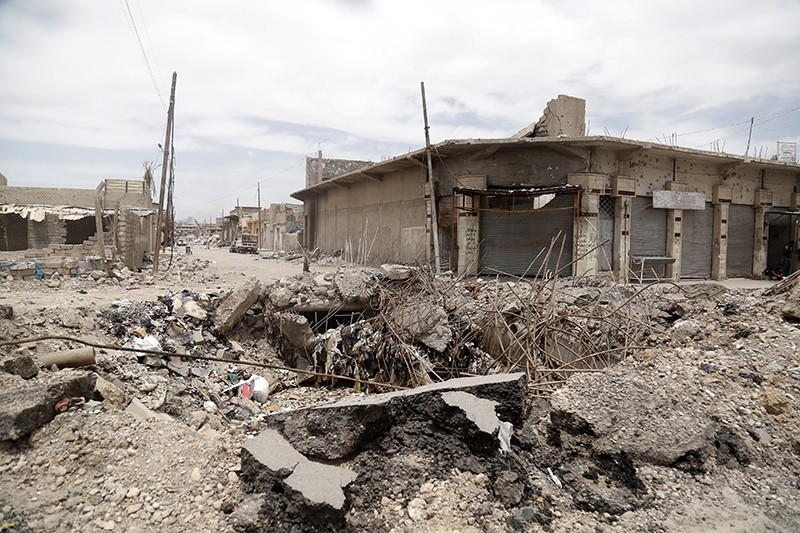 At least three Iraqi security personnel were killed Thursday when Daesh terrorists attacked two villages in the predominantly-Turkmen Tuz Khurmatu district in Saladin province north of Baghdad, according to a local official.

According to Taki, Daesh is trying to reassert itself in Saladin following a string of recent defeats in the northern city of Mosul, capital of Iraq's northern Nineveh province.

Shellal Abdul, district governor of Tuz Khurmatu, said Daesh militants had attacked the villages of Zerge and Zinjili before being repelled by Peshmerga and Hashd al-Shaabi forces.

"Scores of militants were killed in clashes that lasted several hours while at least 34 security personnel were injured in the fighting," Abdul said.