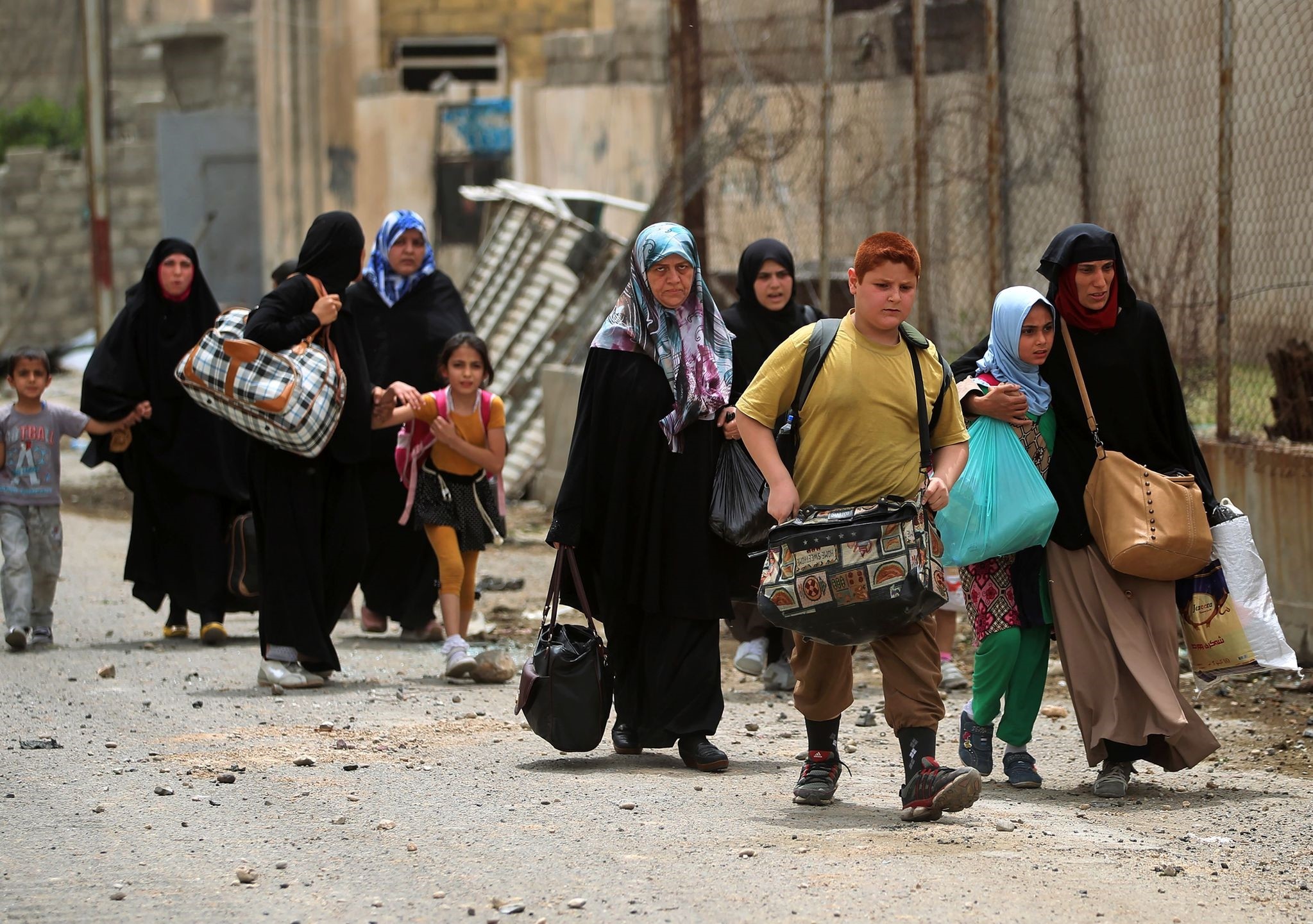 Nearly 700,000 civilians were forced to flee Mosul since the beginning of the operation to liberate the Daesh-occupied city, and 200,000 more are expected to leave, UN children's agency said on Friday.

UNICEF's Iraq representative Peter Hawkins told Anadolu Agency the condition of civilians living in the western part of Mosul occupied by Daesh is concerning and children are the most affected ones by the chaotic situation in the city.

"As the clashes continue on daily basis, women and children are caught between two fires. Children have been deprived of sufficient supply of water and food for weeks. Children fight for their lives in the shelters. Even if they survive the impact of witnessing the clashes is going to be long-lasting," Hawkins said.

700,000 civilians already left Mosul, and "in the worst case scenario" 200,000 more people could abandon the city, the UNICEF official said.

"Civilians fleeing to eastern Mosul receive a welcome from everyone," Hawkins said, adding that agency's main objective is to provide medical care and access to clean water for those fleeing the clashes.

On Thursday, Lise Grande, the UN Humanitarian Coordinator for Iraq, said that, "the numbers of people fleeing their homes in western Mosul are overwhelming," adding that "it is becoming more and more difficult to ensure civilians receive the assistance and protection they need."

The operation by the Iraqi security forces to reclaim Mosul and surrounding areas from Daesh started last October.