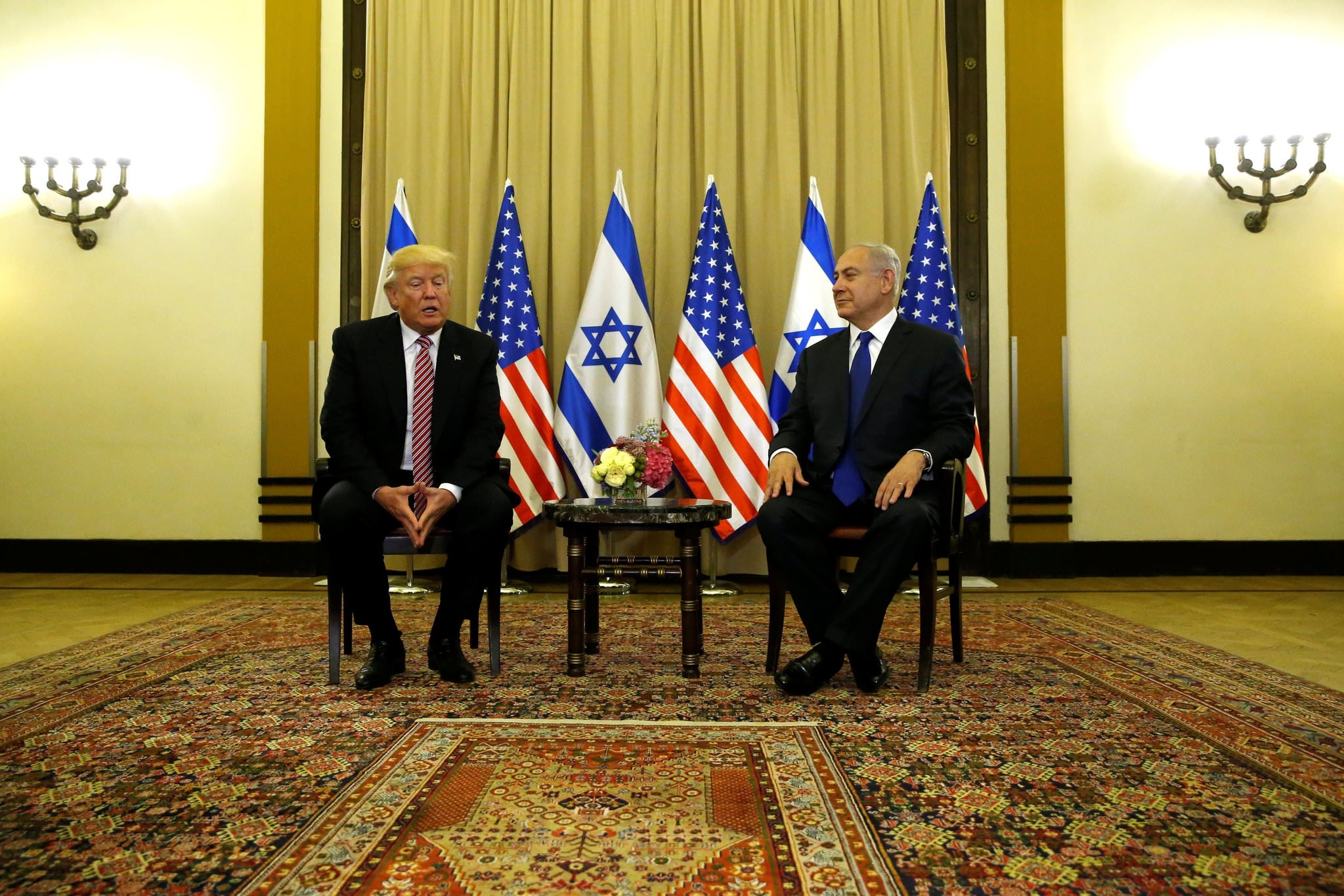 US President Donald Trump sought to defend himself against criticism that he provided Israeli intelligence to Russia as he met Prime Minister Benjamin Netanyahu in Jerusalem on Monday.

Trump, responding to a journalist's question on the subject alongside Netanyahu, said "I never mentioned the word or the name Israel."

Netanyahu then said "intelligence cooperation is terrific. It's never been better."

It said that Trump told Lavrov about a specific IS bomb threat.

A US administration official confirmed to AFP on condition of anonymity that the original intelligence came from Israel, which was initially reported by the New York Times.

After the news emerged, Trump took to Twitter to insist he had the "absolute right" to share "facts pertaining... to terrorism and airline flight safety" with Russia.

But the episode raised concerns that it could corrode trust among allies who shared classified information with the United States on the understanding that it will go no further.

Israel has sought to downplay the concerns, saying security ties with the United States will continue to be strong.

The United States is Israel's most important ally, providing it with more than $3 billion per year in defence aid, and the two countries share highly sensitive intelligence on common enemies.