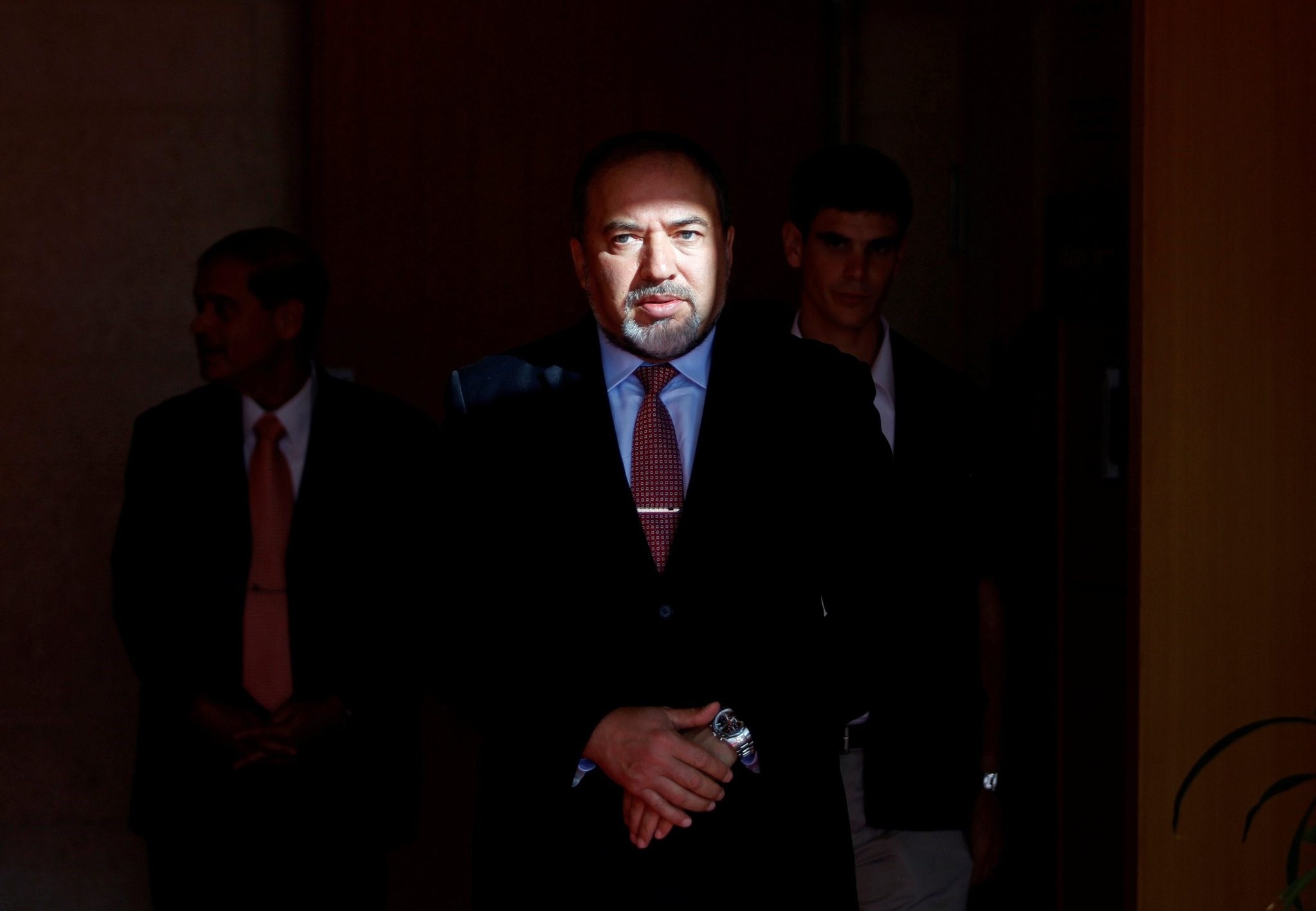 Speaking to the Israeli parliament in a televised question-and-answer session, Lieberman said the decision taken by Saudi Arabia, Egypt, the UAE, Yemen, Bahrain and the Maldives to severe ties with Doha showed that "Arab states understand that the danger is not Zionism but terrorism."

"We saw the United States president visit Saudi Arabia and he spoke first and foremost about a coalition against terror," he said in reference to Donald Trump's trip last month.

"The state of Israel is really open to cooperation. The ball at the moment is with the other side," he added.

Israel has long been looking for closer cooperation with Arab Gulf states. Formally, most of the Arab states, including Saudi Arabia do not recognize Israel, though Egypt signed a peace deal with the Jewish State.

On Monday, Saudi Arabia said in a statement its measures were the result of "gross violations committed by authorities in Qatar", accusing Doha of harboring "terrorist and sectarian groups that aim to destabilize the region.

Two days after the announcement, the inbox of the UAE ambassador to US, Yousef Al- Otaiba, were hacked, allegedly revealing a close relationship between the UAE and a pro-Israel, neo-conservative think tank the Foundation for Defense of Democracies (FDD).

The emails included harsh criticism against Qatar over its support to Palestinian groups and the Doha-based Al-Jazeera network.