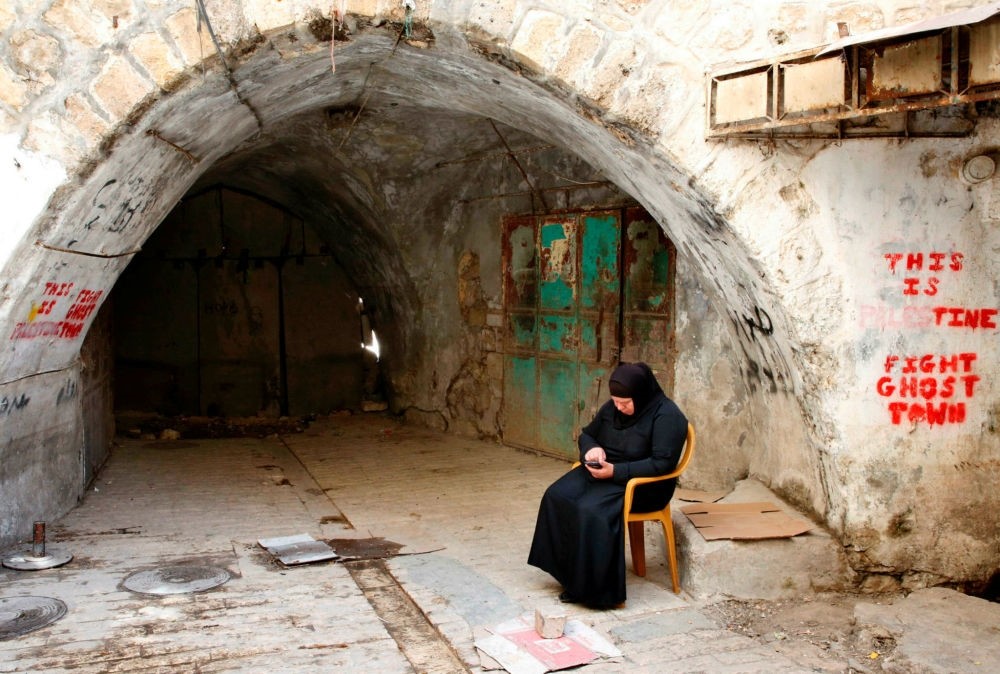 After a half-century of suffering under occupation, imposed by military force and marked by systematic violations of international law, the United Nations has repeated its call on Israel to pull out of territories captured in the 1967 war

The top U.N. human rights official called yesterday for Israel to pull out of territories captured in a 1967 war that Palestinians now seek for a state, saying it would benefit both sides after 50 years of enmity.

In a speech opening a three-week session of the U.N. Human Rights Council, Zeid Raad al-Hussein observed the 50th anniversary of when he "first heard the sound of war" as a boy in Amman, Jordan. He said Palestinians were now marking "a half-century of deep suffering under an occupation imposed by military force" marked by systematic violations of international law.

U.N. Secretary General Antonio Guterres has said the 1967 Arab-Israeli war has resulted in generations of Palestinians living in refugee camps with little hope. He is urging Israelis and Palestinians to resume direct talks on a two-state solution that would end Israel's occupation.

In a statement on the 50th anniversary of the Six-Day War, Guterres said Israel still occupies the West Bank, East Jerusalem and Syria's Golan Heights and the occupation "has imposed a heavy humanitarian and development burden" on Palestinians.

The occupation fuels "recurring cycles of violence and retribution", sending a message to Palestinians that statehood is just a dream and to Israelis that peace and regional recognition remain unattainable, he said. Ending the Israeli-Palestinian conflict would open doors to cooperation and security, Guterres added.

In response to the U.N.'s call on Israel to end its occupation, the administration of U.S. President Donald Trump gave formal notice on Tuesday that it is reviewing its participation in the U.N. Human Rights Council and called for reforming the body to eliminate its "chronic anti-Israel bias." "The United States is looking carefully at this Council and our participation in it. We see some areas for significant strengthening," Nikki Haley, U.S. ambassador to the United Nations, told the Geneva forum in her first address.

After the 1967 war, Israel annexed East Jerusalem and deems the entire city to be its "indivisible and eternal capital", a status not recognized internationally. Israel pulled out of Gaza in 2005 and it is now ruled by Hamas.

Since Trump took office in January, Israel has announced plans to build over 6,000 settler homes in the West Bank and East Jerusalem, occupied territories claimed by the Palestinians. U.S. President Barack Obama's administration was deeply opposed to Israel's expansion of settlements and in December withheld its veto from a U.N. Security Council resolution condemning the policy. The international community regards all Israeli settlements in occupied Palestinian territories to be illegal and a major obstacle to Middle East peace. The area, captured by Israel in 1967, is not sovereign Israeli territory and Palestinians there are not Israeli citizens and do not have the right to vote.