No country has the right to intervene in Qatar foreign policy: FM 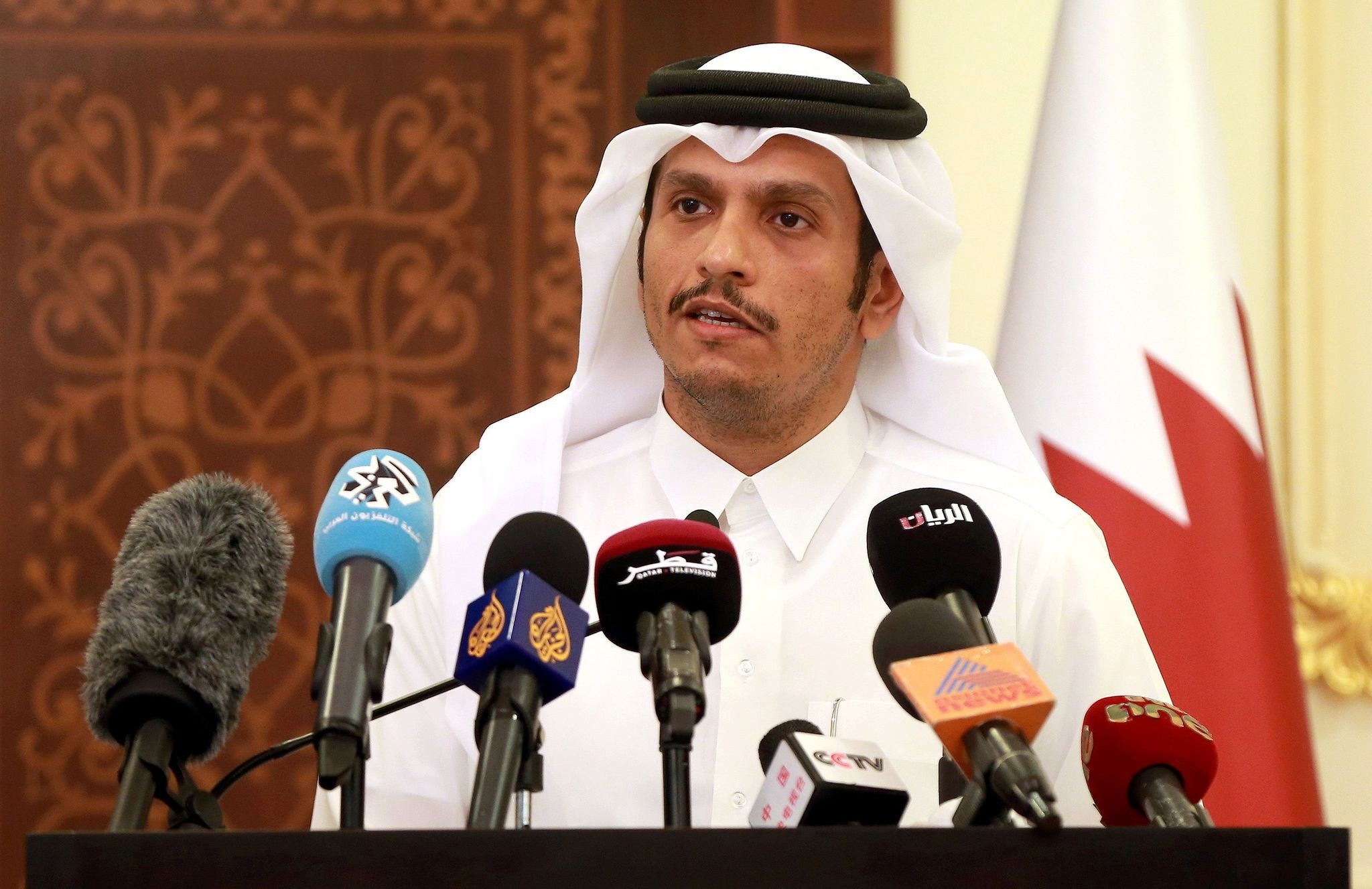 Qatar's foreign minister Thursday rejected interference in his country's foreign policy, ruling out a military solution to a crisis which has seen Riyadh and its allies cut ties with Doha.

"No one has the right to intervene in our foreign policy," Sheikh Mohammed bin Abdulrahman Al-Thani said.

"We are an independent country with sovereignty," he said, rejecting tutelage from other states.

Saudi Arabia, the UAE, Egypt and Bahrain lead a string of countries that this week cut ties with Qatar over what they say is the emirate's financing of Hamas and the Muslim Brotherhood and its ties to Iran, Saudi Arabia's regional arch-rival.

Qatar denies having any ties to extremists.

"This is not about regime change -- this is about change of policy, change of approach," state minister for foreign affairs Anwar Gargash said.

Analysts say the crisis is an extension of a pre-existing dispute which saw Saudi Arabia, the UAE and Bahrain temporarily recall their ambassadors from Doha in 2014 over Qatari support for Egypt's Muslim Brotherhood.

The emirate is still home to leaders of the Muslim Brotherhood, the Palestinian Hamas and Taliban.

Sheikh Mohammed called attempts to isolate Doha "collective punishment" and a "systematic campaign" against Qatar, which he said continued to work alongside the United States against extremism.

"Taliban representation here is done in coordination with the Americans," he told AFP. "They are hosted here... for peace talks."

The Gulf crisis has sparked fears of military escalation in an already volatile region. However, the Qatari foreign minister downplayed the likelihood of military conflict.

"We don't see a military solution as an option" to the crisis, Sheikh Mohammed said.

Meanwhile, a Qatari official said Qatar's leader will not accept an invitation from U.S. President Donald Trump to attend mediation talks in Washington on a row in the region while the country remains cut off from its neighbors.

"The emir has no plans to leave Qatar while the country is under a blockade," the official told Reuters, declining to be named because of the sensitivity of the matter.

The UAE's Gargash said the measures against Doha were currently limited to diplomatic and economic ties, but warned that no one could project the "dynamic of a crisis".

"Like any crisis, you cannot really control the dynamic... this is one of the dangers of any crisis. There is no intention for us to seek anything but what we look at as economic spheres of activities," he said in an interview with AFP.

Saudi Arabia, the UAE, Egypt, and Bahrain have suspended all flights to and from Doha and closed off sea and air links to Qatar.

Saudi Arabia has also sealed off Qatar's only land border, a crucial lifeline for food imports.

Qatar is the world's largest exporter of liquefied natural gas.