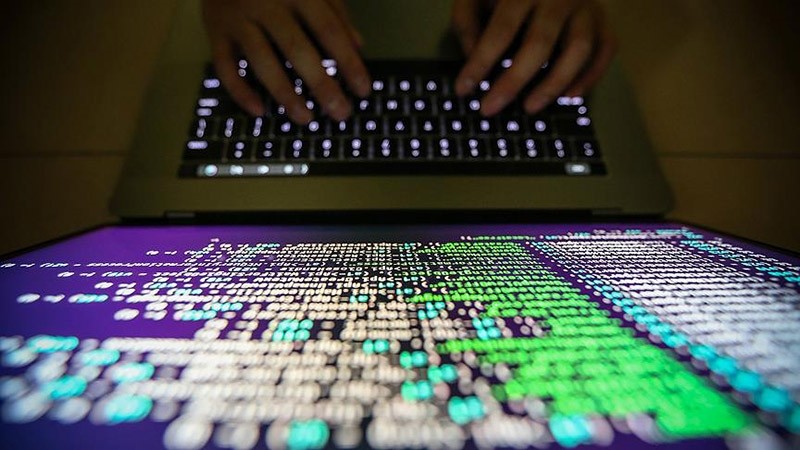 Qatar has released the initial results of its investigation into an alleged cyber attack targeting the country's official news outlet, Qatar News Agency (QNA), that fueled a diplomatic crisis between the state and other Arab nations.

A written statement from the Qatar Interior Ministry released late Wednesday claimed that the QNA had first been hacked in April with "high techniques and innovative methods."

It said that hackers had installed a file and then published a fake news item attributed to Qatar's emir, Sheikh Tamim bin Hamad Al Thani, just after midnight on May 24.

Qatar's government made a statement several hours after the news appeared, saying that the QNA site had been hacked. The Qatar Foreign Ministry repeated this information in its statement, adding that the news item did not reflect the truth and requesting other media outlets to ignore the fake piece of news.

The statement did not reveal any possible suspects for the attack, however the ministry thanked the FBI and the British National Commission for Combating Crime for assisting in its investigation.

The alleged fake news item, which quoted Sheikh Tamim making controversial comments about Iran and Israel, was immediately picked up by Saudi and Emirati media, laying the groundwork for the crisis that began Monday.

At a press conference on May 25, Qatar Foreign Minister Mohammed bin Abdulrahman Al Thani stated that Qatar had clearly been the victim of a campaign, and that the country would stand against the attack.

The foreign minister also condemned certain countries for continuing to promote this news once it had been proved to be fake, stressing the need for unity among the Gulf nations.

There was no return statement from the other Gulf nations, but the QNA site, Qatar State Television and Qatar-based news sites including al-Jazeera were blocked in Saudi Arabia and the United Arab Emirates.

The Qatar Interior Ministry stated that it would announce the full results of the investigation once it has reached its conclusion.