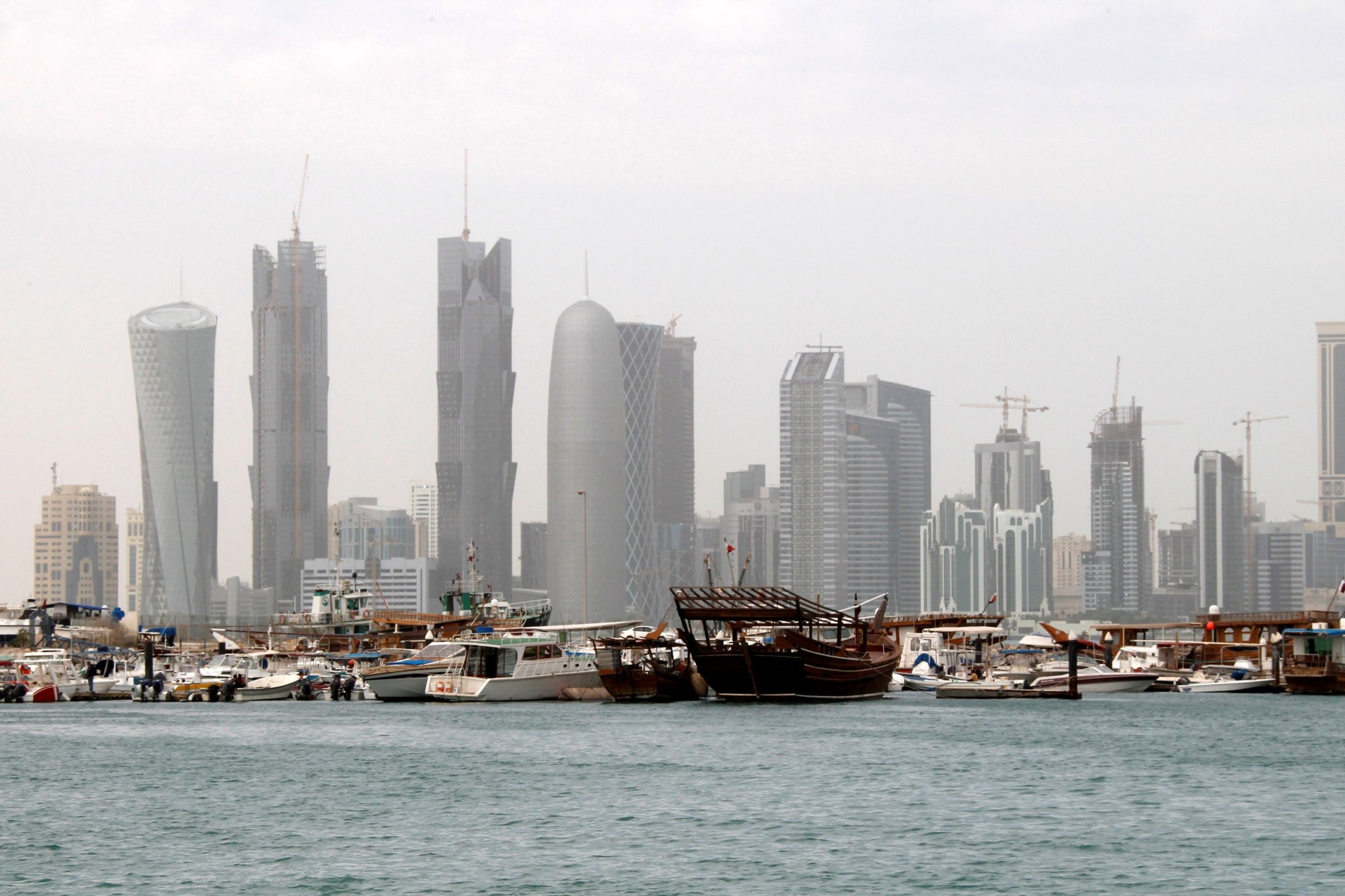 Qatar's state-run television has shut down its website temporarily "for security reasons" after hacking attempts, it said on its Twitter feed on Thursday.

Hours earlier, pan-Arab satellite network Al Jazeera, which is run by the Gulf Arab emirate, said it was combatting a large-scale hack on its media platform.

Reuters was unable to immediately verify the reports.