US urges Gulf states to ease blockade against Qatar 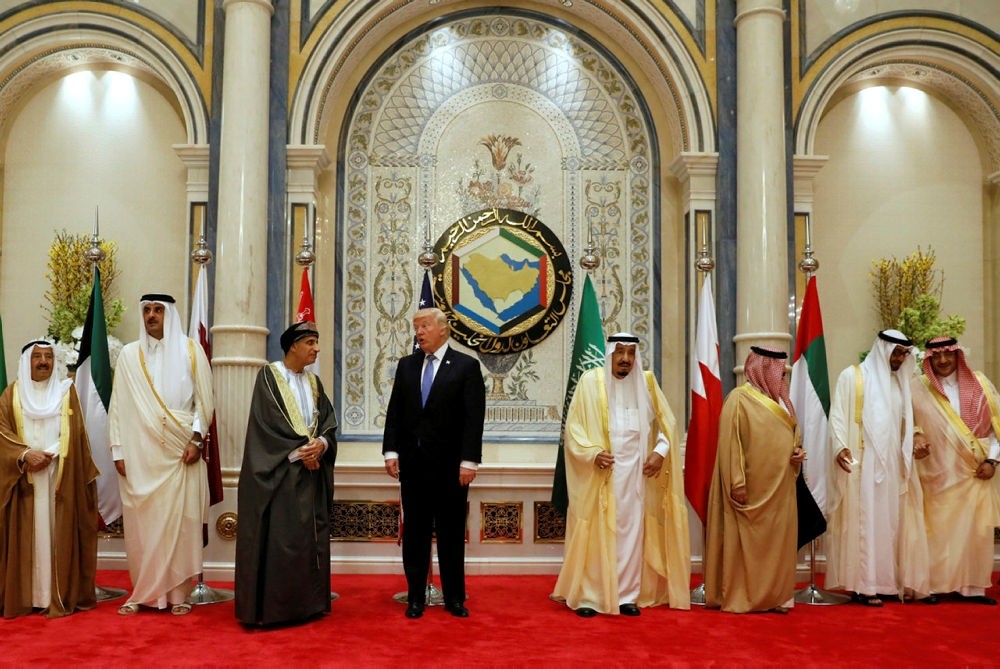 The United States urged Saudi Arabia and its regional allies on Friday to ease their blockade of Qatar, warning it is harming the regional struggle against terror.

Secretary of State Rex Tillerson said Qatar must do more to crack down on support for terrorism but that the crisis must not disrupt action against the Daesh.

"The blockade is hindering US military actions in the region and the campaign against ISIS," Tillerson said, using the US government's preferred acronym for the group.

Breaking with his secretary of state's rhetoric, Trump called Qatar a "funder of terrorism at a very high level".

"For Qatar, we want you back among the unity of responsible nations," Trump said at the White House. "We ask Qatar and other nations in the region to do more and do it faster."

The biggest US air base in the Middle East is in Qatar and around 10,000 personnel work there in support of several allied operations in Iraq, Syria and around the region.

The row erupted just weeks after US President Donald Trump visited Saudi Arabia and met leaders from around the Muslim world, seeking to united them against Islamist extremism.

Tillerson, whom Trump has tasked with de-escalating the dispute, said it is "troubling to the United States, the region and to many people who are directly affected."

"We call on Qatar to be responsive to the concerns of its neighbors," he said, speaking shortly after Saudi Arabia placed members of Qatar's royal family on a "terror list."

"Qatar has a history of supporting groups that have spanned the spectrum of political expression from activism to violence," Tillerson said.

"The emir of Qatar has made progress in halting financial support and expelling terrorists from his country, but he must do more and he must do it more quickly."

But, alongside this admonition for Qatar, Tillerson also noted that other countries must do more -- and urged Riyadh and its allies to soften their embargo.

"There are humanitarian consequences to this blockade. We are seeing shortages of food. Families are being forcibly separated and children pulled out of school," he said.

"We believe these are unintended consequences, especially during this holy month of Ramadan. But they can be addressed immediately."