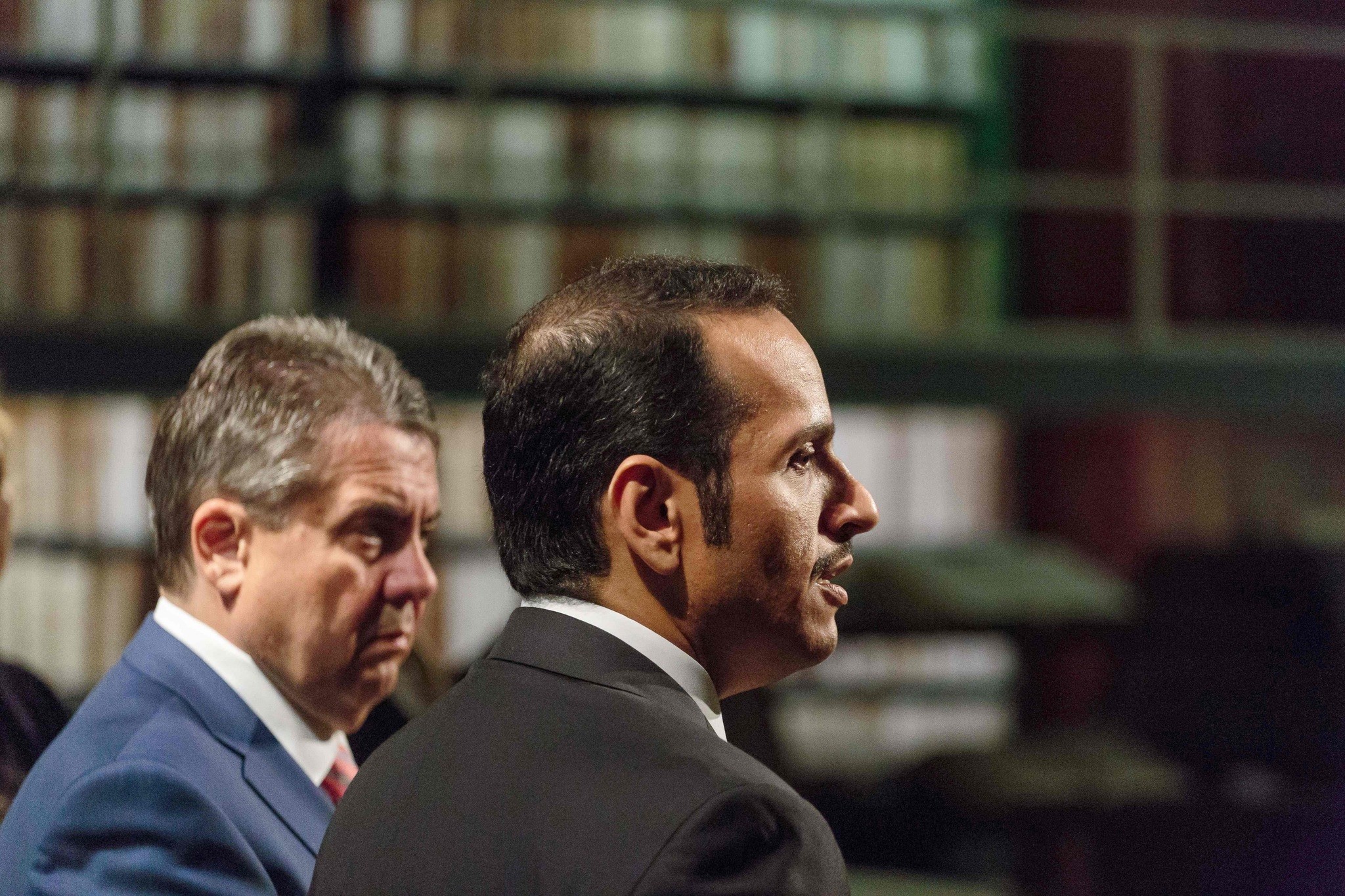 The Qatari foreign minister said Saturday it was "strange" that U.S. President Donald Trump's recent remarks over the Gulf country's alleged support for terror were based on statements coming from the countries imposing a blockade on Qatar.

Speaking in an interview with RT Arabic in Moscow after emerging from talks with Russian Foreign Minister Sergei Lavrov, Sheikh Mohammed bin Abdulrahman al-Thani said Qatar has been putting a great effort in terms of the fight against terrorism, and the country is in cooperation with the U.S. and many others.

He also pointed out that the U.S. and Qatar have historically close ties.

"Qatar is accused of having a hidden relationship with Iran, but its relations with Iran are clear, transparent and time-tested."

Al-Thani denied that Qatar supported the Muslim Brotherhood or Hamas and dismissed a Saudi media report that he had met the head of Iran's Quds Force, which is controlled by Iran's powerful Revolutionary Guards, in Baghdad as "fantasy."

He said Qatar remained committed to a Kuwaiti-led mediation effort, but that he had yet to receive a clear list of demands.

Meanwhile on Saturday, Turkish President Recep Tayyip Erdoğan - who has pledged food and troops to Qatar in the face of a blockade from its neighbors - hosted Bahrain's foreign minister and urged that the dispute be resolved by the end of the holy month of Ramadan.

However, mixed messages from U.S. officials appeared to complicate the diplomacy, as Gulf media cited selectively from divergent statements to bolster their positions.

Trump accused Qatar of being a "high level" funder of terrorism on Friday, even as the Pentagon and U.S. Secretary of State Rex Tillerson cautioned against the military, commercial and humanitarian effects of a blockade imposed by Arab states and others.