Gulf states toying with lives of thousands as part of dispute with Qatar: Amnesty 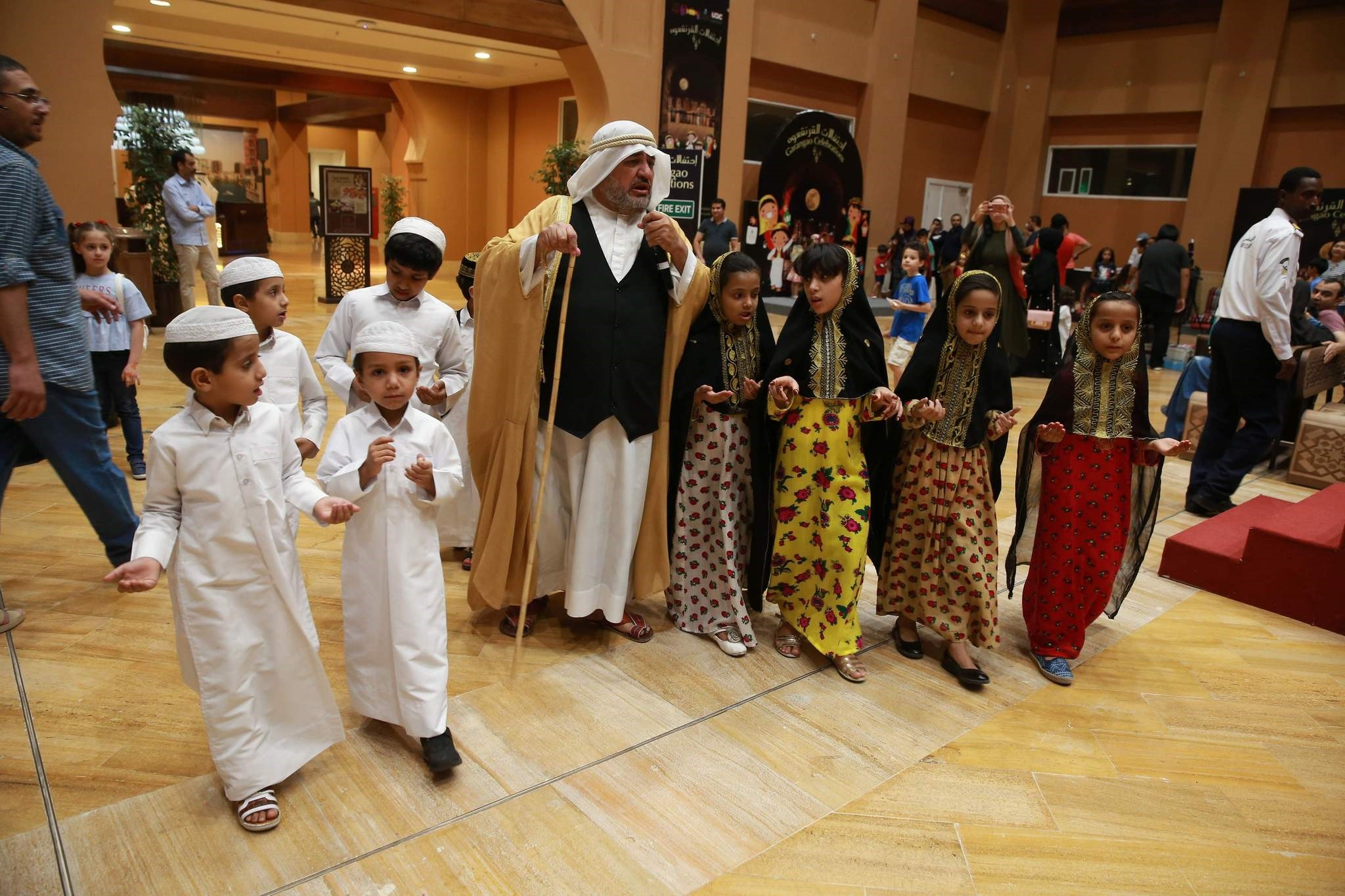 Rashed al-Jalahma, 22, has lived almost his whole life in Qatar, but he now faces the decision of whether to stay or return "home" to Bahrain.

The aeronautical engineer student is one of thousands of "Khaleejis" -- Gulf citizens -- impacted by a diplomatic crisis which has split the region, and the human cost of which is just beginning to show.

"The people have nothing to do with this, it's irrational," Rashed told AFP.

"Home is where your heart is and I certainly believe Qatar is where my heart is. It's my home."

Rashed has only visited Bahrain four times in his life.

He was born to a mixed couple: his father is Bahraini and his mother a Qatari but the couple split up when Rashed was six.

The young Bahraini national has lived all of his life with his mother and two sisters in Doha.

On Monday, Saudi Arabia, Bahrain, the United Arab Emirates and other allies severed ties with Qatar, accusing it of backing terrorism, and imposed punitive measures.

These include banning Qatar Airways from airspace and closing the country's only land border with Saudi Arabia.

Gulf states also ordered Qataris out within 14 days as well as calling home their own citizens.

The decisions threaten to break families apart in ways unimaginable in the Gulf where previously residents had the right to live, work and travel in any of the six energy-rich country they chose.

Amnesty International, long a critic of Doha over its treatment of migrant workers, has warned of "heartbreak and fear" suffered by ordinary people caught in the diplomatic crossfire.

"Saudi Arabia, Bahrain and the United Arab Emirates are toying with the lives of thousands of Gulf residents as part of their dispute with Qatar, splitting up families and destroying people's livelihoods and education," the London-based rights group said.

With the deep family, heritage and commercial links between the Gulf countries, tens of thousands of people are potentially affected.

Rashed said if he stays in Qatar he could potentially lose his Bahraini citizenship and become "stateless".

The law in Qatar does not allow mothers to grant nationality to their children "without exception, even if this would result in statelessness", according to the United Nations refugee agency.

In Qatar alone there are 11,382 residents from Saudi Arabia, Bahrain and the UAE, according to Doha's National Human Rights Committee.

Almost 6,500 Qatari men and women are married to partners from those three countries.

One Qatari mother who lives in Saudi Arabia is facing a particularly tough dilemma, according to Al-Marri's committee.

The woman has a child with special needs who holds Saudi nationality and the mother has been told the youngster will not be allowed to leave the Kingdom even though she must return to Qatar.

A Saudi awaiting kidney surgery in Qatar has also been ordered home, the rights group said.

Footage of a Saudi family being stopped at the border from attending a family funeral in Qatar has also been circulated widely on social media.

The humanitarian aspect of the row has caught the attention of those outside the Gulf.

US Secretary of State Rex Tillerson has urged Saudi Arabia and its allies to ease their "blockade" of Qatar and warned of the "humanitarian consequences" of the measure.

"We're seeing shortages of food, families are being forcibly separated, and children are being pulled out of school," he said.

Saudi and Bahrain on Sunday announced they have established hotlines for those affected.

Qatar has announced that residents from other Gulf countries, like Rashed and his sisters, can remain in Doha.

But the threat of statelessness remains should Rashed fail to return to his father's country of Bahrain.

"My mother... I have never seen her this worried and anxious," Rashed said. "She's a neurosurgeon. She does surgery for six to eight hours a day."