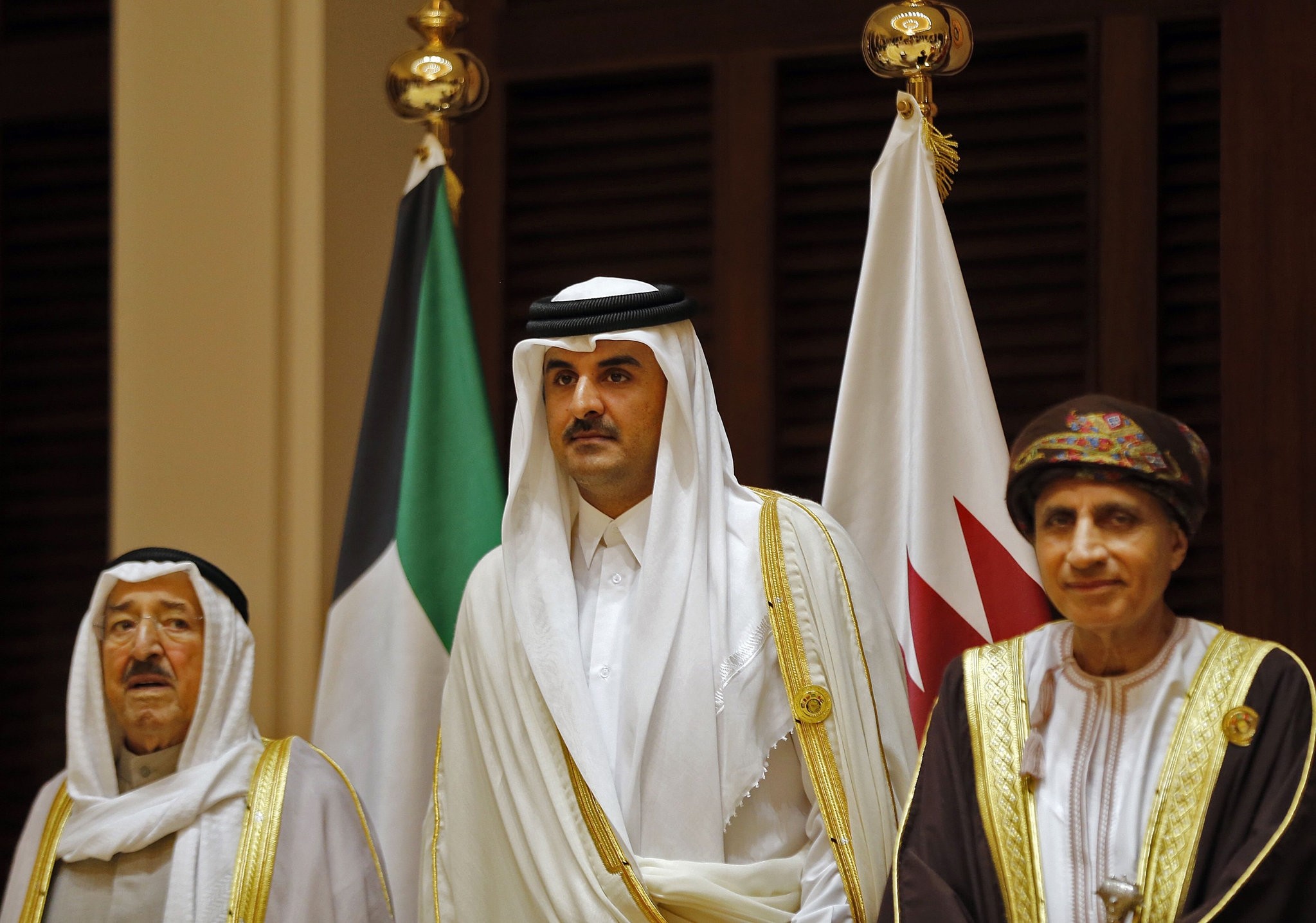 Qatar is ready to listen to the concerns of Gulf Arab states that have cut diplomatic and economic ties, Kuwait said on Sunday, as it tried to mediate a solution to the worst regional crisis in years.

The rift has disrupted travel, separated families, severed commercial links and sown confusion among banks and businesses while deepening divisions between their respective allies fighting in wars and political struggles from Libya to Yemen.

"(Kuwait) affirms the readiness of the brothers in Qatar to understand the reality of the qualms and concerns of their brothers and to heed the noble endeavors to enhance security and stability," Kuwait's state news agency KUNA quoted Foreign Minister Sheikh Sabah al-Khalid al-Sabah as saying.

Kuwait, which has retained ties with Qatar and has often acted as a mediator in regional disputes, said it wanted to resolve the dispute "within the unified Gulf house".

A previous mediation effort by Kuwait in which the Emir Sheikh Sabah al-Ahmad al-Jaber al-Sabah shuttled between Riyadh, Abu Dhabi and Doha, failed to achieve an immediate breakthrough.

"Is this the beginning of wisdom and reasonable thinking? I hope so," UAE minister of state for foreign affairs Anwar Gargash wrote on Twitter in reaction to Kuwait saying Qatar was ready to listen to the grievances.

Morocco, a close ally of the Gulf countries, said on Sunday it would remain neutral and offered to facilitate dialogue.

"If the parties so wish, the Kingdom of Morocco is ready to offer its services to foster a frank and comprehensive dialogue on the basis of non-interference in internal affairs and the fight against religious extremism," a statement from the country's foreign ministry read.

U.S. President Donald Trump at first offered to host Qatar and its adversaries - all U.S. allies - at the White House, but on Friday said Qatar has been a high-level sponsor of terrorism and backed the Gulf pressure.

But a Qatari diplomat said the crisis reflected a lack of U.S. leadership.

"This is the biggest testimony to U.S. failure in the Gulf," the diplomat told Reuters, speaking on condition of anonymity. "(It) gives others the impression the U.S. does not know how to manage the relationship with its allies or is incapable."

On Friday Saudi Arabia, Bahrain, the UAE and Egypt tightened their squeeze on Qatar by putting dozens of figures and charities they link to the country on terrorism blacklists.

Qatar's official overseer of charities denied on Sunday that philanthropic groups in the country backed terrorism, saying it deplored the accusation.