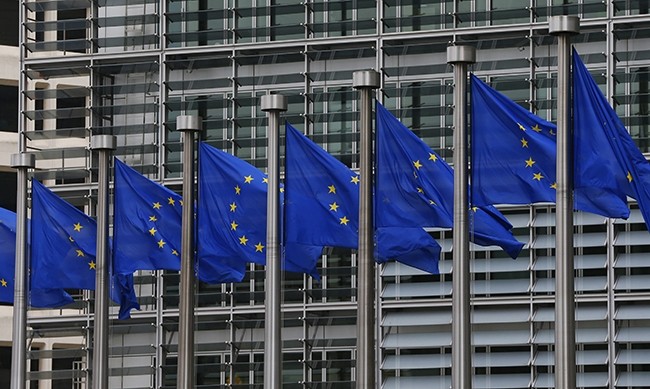 The European Union is discouraging the northern Iraq's autonomous Kurdistan Regional Government (KRG) from holding an independence referendum in September.

EU foreign ministers said in a statement Monday "that unilateral steps must be avoided, and that all open questions must be resolved through consensual positions" based on Iraq's constitution.

The ministers did not explicitly mention the planned poll, but they did urge all parties in Iraq's northern Kurdish region to "seek common ground" and consider holding regional elections.

The United Nations warned last week that it would not be "engaged in any way or form" in the referendum process. The vote has been criticized by the central government in Baghdad.

The KRG is planning to hold an independence referendum September 25, moving ahead with a plan for full statehood that is likely to be opposed by Baghdad.

The KRG, with a population of about 5 million, already enjoys a high degree of autonomy, including its own parliament and armed forces. But relations with the central government in Baghdad have nose dived in recent years over a range of issues. These include the sharing of oil revenues and the control of some areas that are technically part of federal Iraq but have come under Kurdish control since 2014 during the war against Daesh.