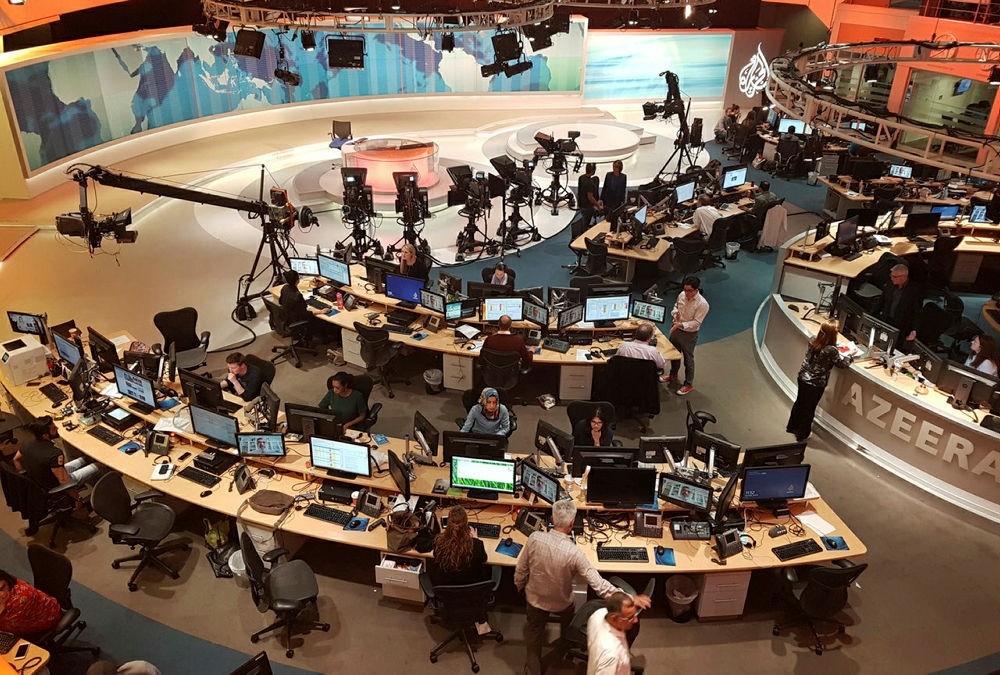 Qatar-based broadcaster Al-Jazeera said Friday any move to shut it down was an attack on media freedom, following demands by Gulf neighbours for the channel to be taken off air.

The closure of the broadcaster is said to be one of 13 wide-ranging demands placed on Doha by Saudi Arabia and its allies as the price for lifting an almost three-week long "blockade" on Qatar.

"We in the network believe that any call for closing down Al-Jazeera is nothing but an attempt to silence the freedom of expression in the region and to suppress people's right to information," the broadcaster said in a statement.

Al-Jazeera added that it "deplores" calls for its closure.

Although there has been no official confirmation of the demands from Saudi Arabia, the United Arab Emirates and Bahrain among others, the list also apparently calls on Qatar to cut ties to groups including the Muslim Brotherhood, the Islamic State organisation, Al-Qaeda and Lebanon's Iran-backed Hezbollah movement.

Qatar is also required to hand over opposition figures wanted by its three neighbours and Egypt.

In addition to Al-Jazeera, it must also shut online information sites that it supports, according to the reported demands.

Anwar Gargash, the UAE's state minister for foreign affairs, warned Qatar faced a "divorce" if it did not comply with the demands.

The list apparently gives Qatar 10 days to implement the demands.

There has been no official response yet from Qatar, which has denied accusations that it supports extremists.