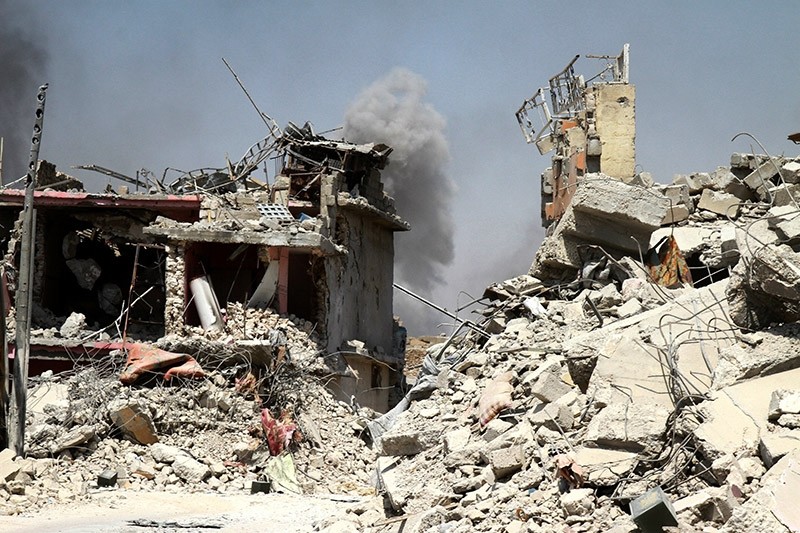 In a televised statement on Saturday, federal police commander Lieutenant General Raed Jawdat said his forces have reached the banks of the Tigris River.

Al-Shifa district was the last district held by Daesh outside Mosul's Old City.

The Iraqi military remains engaged in a wide-ranging campaign -- launched last October -- to recapture the entire city of Mosul, which Daesh overran in mid-2014.