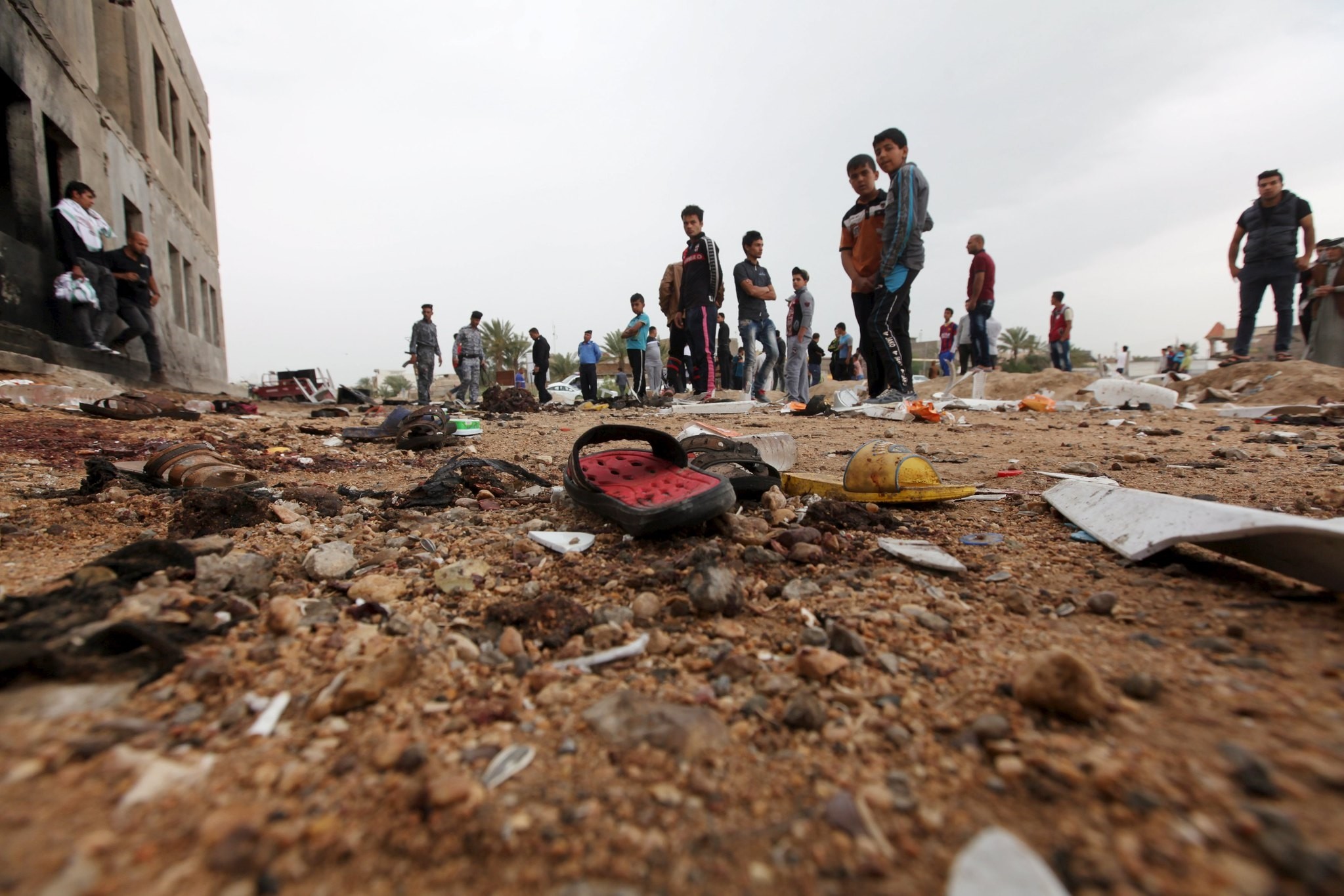 An Iraqi provincial official says a suicide bomber, disguised in a woman's all-covering robe, struck inside a camp for displaced people in the western province of Anbar, killing at least 14.

Councilman Taha Abdul-Ghani says the attack took place at dusk on Sunday as authorities were accommodating families that had fled from the Islamic State-held town of Qaim.

The doctor and the major both said that most of the victims were women and children, but the officer also told AFP that two security personnel including a captain were among the dead.

There was no immediate claim of responsibility for the attack, but Daesh frequently carries out suicide bombings targeting civilians in Iraq.

Iraqi forces retook the cities of Ramadi and Fallujah from Daesh, but the extremists still hold areas in western Anbar, and the province still faces major security challenges.

Daesh overran large areas north and west of Baghdad in 2014, but Iraqi forces backed by US-led air strikes and other support have since regained much of the territory they lost.