Qatar ready to defend itself if necessary, defense minister says 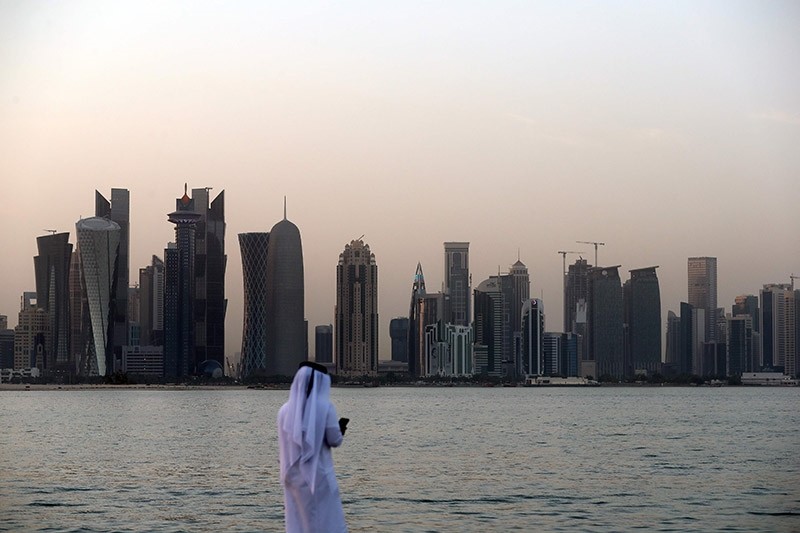 Qatar is prepared to defend itself if necessary, the Gulf Emirate's Defense Minister Khalid al-Attiyah said after Saudi Arabia, the United Arab Emirates, Bahrain and Egypt agreed to give Qatar another 48 hours to comply with the list of demands to end an ongoing blockade.

Speaking to the U.K.'s Sky News, the minister said that Qatar felt as though it had been "stabbed in the back" by friends, dismissing accusations made by the four Arab states that the country supported and harbored terrorist groups.

"I hope we don't come to a stage where a military intervention is made but we always stand ready," al-Attiyah added.

In response to a question of whether the minister believed its neighbors were seeking a regime change in Qatar, al-Attiyah said that they were plotting to topple the country's emir, Sheikh Tamim bin Hamad Al Thani, who ascended to power in 2013.

Al-Attiyah said that the attitude of Qatar's neighbors was an attempt to undermine the small Gulf state's sovereignty and said that the countries were breaching U.N. conventions and international law.

Qatar entered a row with Saudi Arabia and three other Arab countries, which on June 5 cut ties with Qatar and closed their airspace to commercial flights over alleged support for terrorism.

Diplomatic efforts to resolve the crisis continue with the help of Kuwait, which has also proposed Sunday the extension of the deadline for the demand list.

The four countries have threatened to impose further sanctions on Qatar if it does not comply with their list of 13 demands, which was presented to Doha 10 days ago.

The list includes demands for Qatar to shut down a Turkish military base in Doha, close its Al Jazeera TV channel and curb ties with Iran.