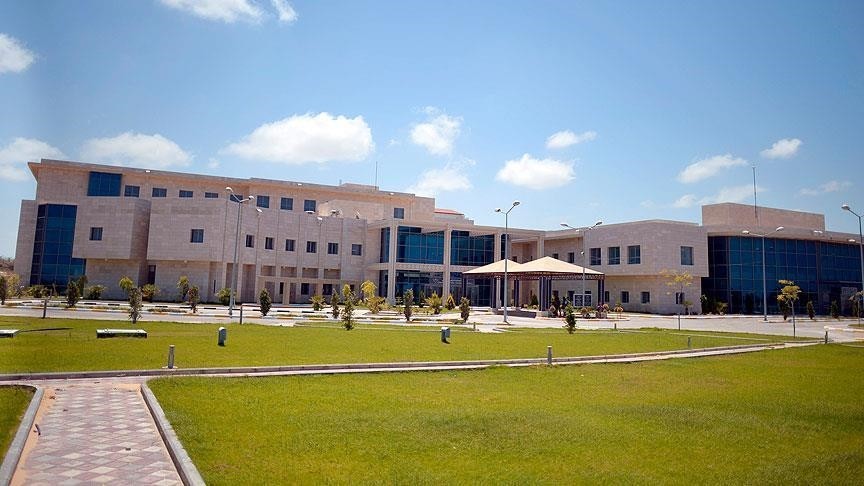 One of the senior leaders of the Palestinian resistance movement Hamas, Ismail Haniyeh said late Wednesday that a ship carrying construction materials needed for building a Turkish hospital in Gaza has reached Israel's Ashdod port and will soon arrive in the Israeli-blockaded Gaza Strip.

Funded by the Turkish International Cooperation and Development Agency (TIKA), the Palestine-Turkey Friendship Hospital will be Gaza's largest when it becomes operational.

The hospital to be built by TİKA will be one of the biggest in the region.

In the illegally blockaded Gaza Strip, hundreds were injured in the 2014 Israeli air strikes.

Another ship sent by Turkey arrived in the Israeli port in June, carrying 10.000 tons of humanitarian aid.

Turkey has been vocally against the blockade illegally imposed by Israel on the Strip. The normalization of Turkish-Israeli diplomatic relations has been a relief for Palestinians as Turkey stepped up efforts to send humanitarian aid to the conflict-stricken Gaza.

According to the agreement between the two countries, Israel paid $20 million as a compensation for lost lives during Mavi Marmara flotilla raid and Turkey dropped all cases against the incident.

Israeli soldiers will be exempt from legal and criminal responsibility and individual Israeli nationals also will not be held criminally or financially liable for the incident, according to the agreement.