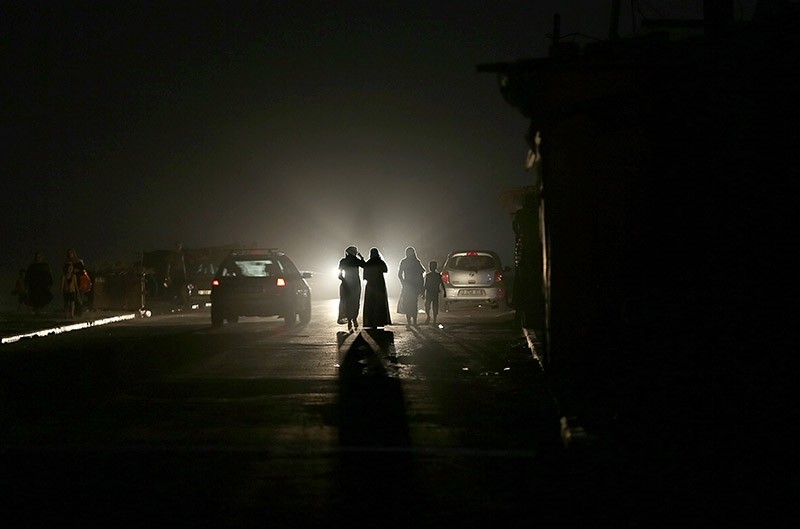 Israel has reduced the electricity supply to the blockaded Gaza strip from 120 to 55 megawatts, a reduction of more than 45 percent, Gaza's energy authority said Thursday.

It went on to point out that the embattled coastal enclave was now receiving a total of only 140 megawatts of electricity -- from Egypt and Israel and from Gaza's only functioning power plant -- out of 500 megawatts needed to meet the needs of the strip's roughly 2 million inhabitants.

Israel first began reducing the electricity supply to Gaza on June 19 -- a move it says came at the request of the Ramallah-based Palestinian Authority (PA).

In April, Palestinian President Mahmoud Abbas, who heads the PA, vowed to take "unprecedented steps" to pressure Palestinian resistance movement Hamas -- which governs Gaza -- into relinquishing control of the territory.

Since Hamas wrested control of Gaza in 2007, the coastal strip has groaned under a crippling Israeli-Egyptian embargo that has deprived its inhabitants of many basic commodities, including food, fuel and medicine.