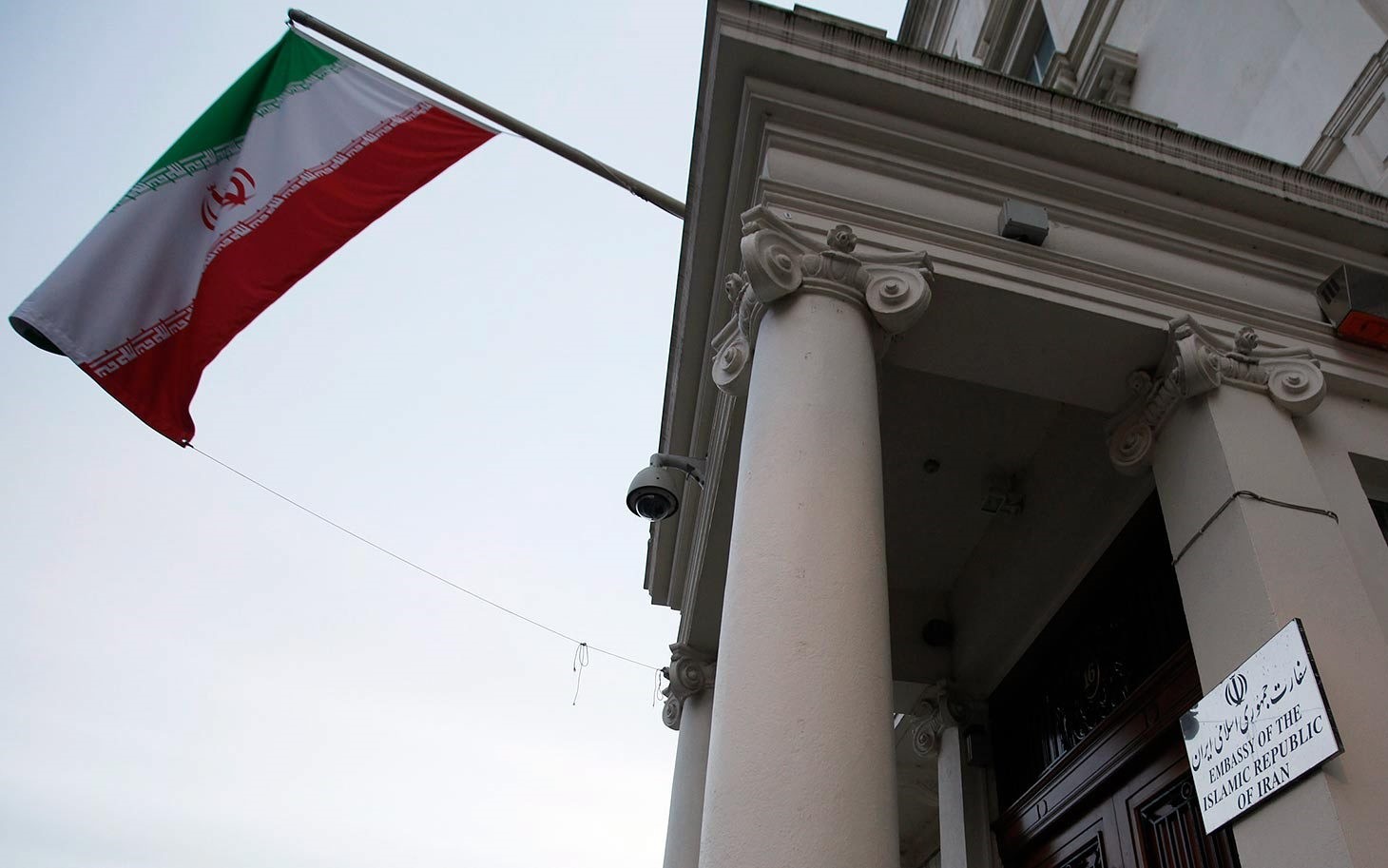 A United States citizen accused of "infiltration" in Iran has been sentenced to 10 years in prison, a spokesman for the judiciary said on Sunday.

"The person was identified and arrested by the intelligence forces. The court has sentenced the person to 10 years," deputy judiciary chief Gholamhossein Mohseni Ejeie said in a televised press conference.

The individual, whose name was not provided, has appealed the sentence, he added.

The foreigner holds dual nationality of the United States and another country, he said, promising to give more details once the appeals court confirms the sentence.

The US State Department issued a statement soon after, calling for "the immediate release of all US citizens unjustly detained in Iran so they can return to their families," without referring to any specific person.

In January, Tehran's chief prosecutor said as many as 70 "spies" were serving sentences in the city's prisons -- the identities of only a handful of which have been made public.

Most are thought to be Iranians who hold another passport from Europe or the United States.

In October, US-Iranian business consultant Siamak Namazi and his 80-year-old father Baquer, a former UNICEF official, were given 10 years in prison for "espionage and collaboration with the American government".

The US has repeatedly called for their release and also for Tehran's cooperation on the case of Robert Levinson, a former FBI agent who disappeared in Iran in 2007.

The news comes amid tensions between the two countries as President Donald Trump and Congress have taken increasingly harsh positions against Tehran.

Trump has promised to tear up the 2015 nuclear deal struck between Iran and world powers including the United States that lifted some sanctions in return for curbs on Tehran's nuclear programme.

In mid-June, the American Senate voted with majority for new sanctions against Iran, denouncing the Islamic republic's "continued support of terrorism". The bill must be passed by the House of Representatives.

The new restrictions impose mandatory sanctions on people involved with Iran's ballistic missile programme and those that transact with them.

Iran has vowed to respond with "reciprocal and adequate measures".