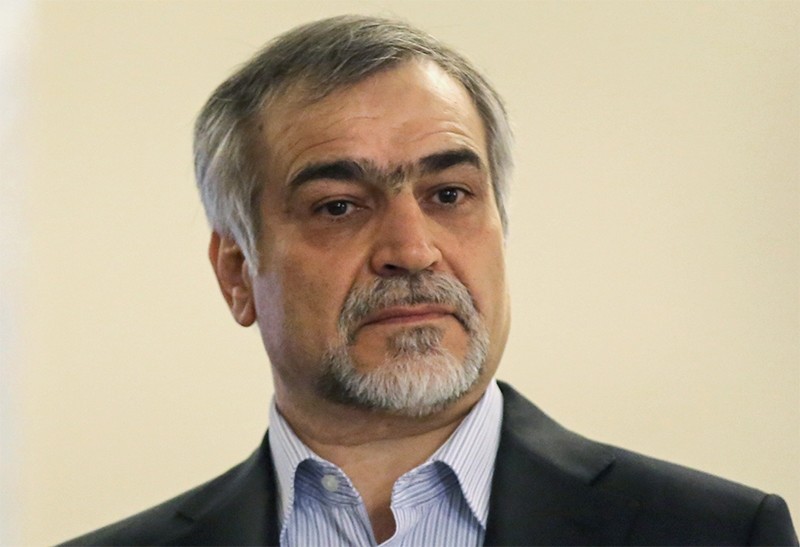 "Multiple investigations have been conducted regarding this person, also other people have been investigated, some of whom are in jail," deputy judiciary chief Gholamhossein Mohseni Ejeie said in a televised press conference.

"Yesterday, bail was issued for him but because he failed to secure it he was referred to prison," Ejeie said, adding that he would be released if he secures bail, pending trial.

Fereydoun has acted as a key advisor and gatekeeper to Rouhani.

News of his arrest comes a year after the head of the General Inspection Organisation, Naser Seraj, accused him of financial violations.

Conservatives have demanded Fereydoun be put on trial, accusing of him of receiving zero-interest loans and influencing the appointment of a bank director who Rouhani had to dismiss for taking a enormous salary.

Ejehi also reported that an American citizen has been sentenced to 10 years in prison for allegedly "infiltrating" the country and gathering information. He did not identify the suspect, who is described as a dual national.