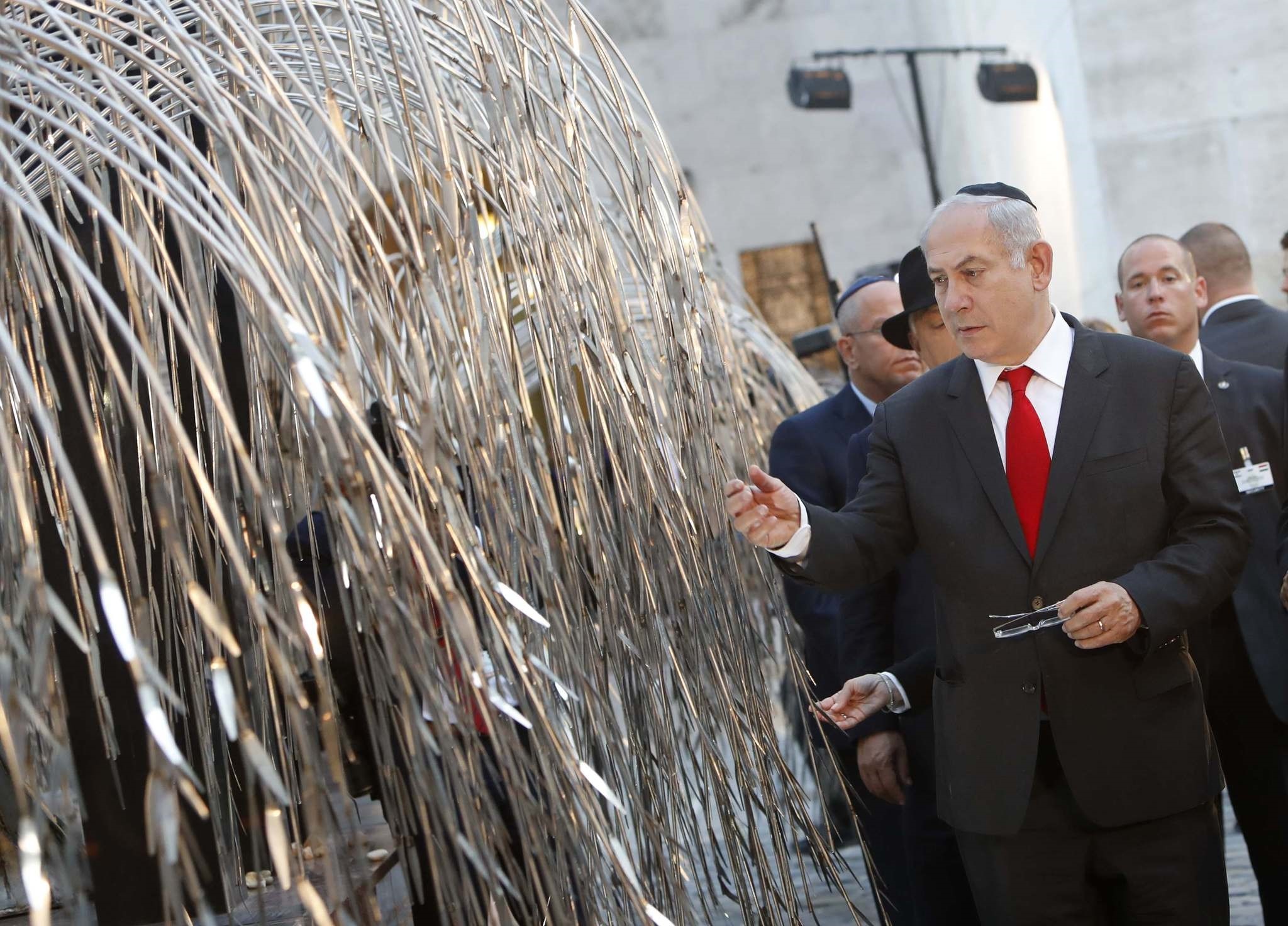 The accord has long been a source of consternation for Israel's political leadership, particularly Prime Minister Benjamin Netanyahu who has called it a "historic mistake"

But Anthony Blinken told a security conference in Aspen, Colorado, that Netanyahu is at odds with his military and intelligence bureaucracies on the matter.

"If you ask virtually any senior member, past or present, of the intelligence services or the military, they all support the deal," he said. "Some of them say it publicly, all of them say it privately."

Blinken acknowledged opposition among Israel's politicians but said even Netanyahu recently tamped down his criticisms.

The comments come as the Trump administration certified for a second time Iran's compliance with the agreement, even as it warned Iran is in violation of its spirit.

The deal provided Tehran with billions of dollar in relief from financial sanctions in exchange for the imposition of a robust sanctions regime.

While campaigning for office last year, Trump promised to "tear up" the agreement but has been hit with the likely diplomatic, and possible military, repercussions of doing so after he assumed office in January.

If Trump were to follow through on his rhetoric that would "throw another grenade in the mix that's going to make things even more complicated than they already are", said Blinken.

Under President Barack Obama, the U.S. brokered the agreement with China, France, Russia, United Kingdom and Germany -- collectively known as the P5+1 -- and the European Union in 2015.

It was implemented in January 2016.