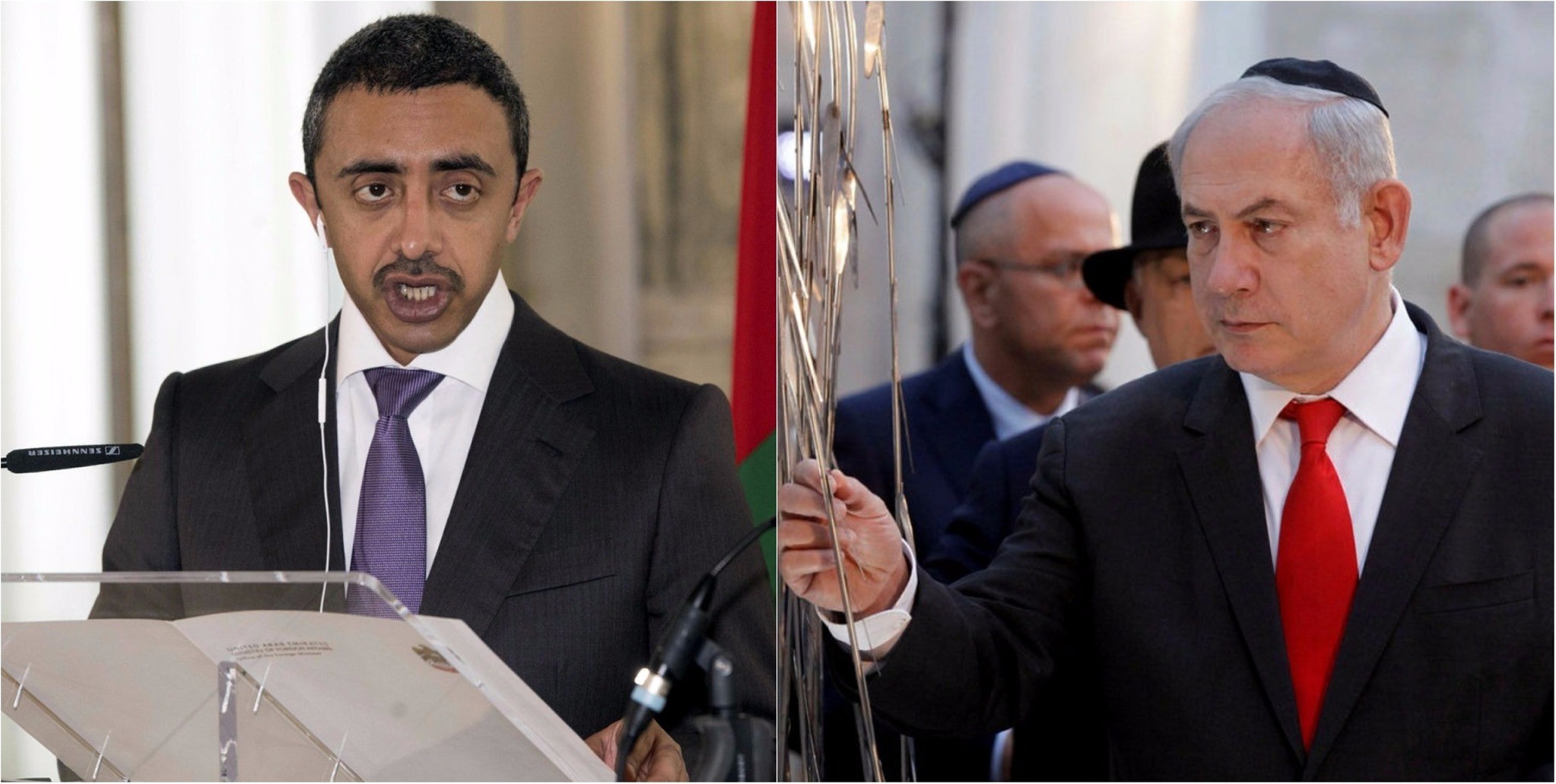 According to the report, the meeting initiated by the Israeli PM took place on September 28, 2012, during the United Nations General Assembly in New York and bin Zayed entered the Loews Regency Hotel on the corner of East 61st Street and Park Avenue through an underground parking lot and a special service elevator. He was reportedly accompanied by the UAE envoy to Washington, Yousef Al Otaiba.

The two leaders discussed the Iran nuclear agreement and bin Zayed told the Israeli PM that the UAE will not warm up its relations with Israel without a peace process with the Palestinians. The Haaretz report said that the meeting was mostly about the Iranian deal, and relations with Palestinians was also discussed.

According to the report, Netanyahu has tried to arrange meetings with senior officials from Saudi Arabia, the UAE and Bahrain since his reelection in 2009. None of the countries have official diplomatic relations with Israel on the surface.

In early July, the emails allegedly stolen from the inbox of UAE envoy Al-Otaiba revealed the close relationship between him and a pro-Israel, neo-conservative think tank the Foundation for Defense of Democracies (FDD).

The hacked emails showed that Otaiba has been in frequent contact with the neo-conservative think tank FDD, which is funded by pro-Israel billionaire Sheldon Adelson, an ally of Israeli Prime Minister Benjamin Netanyahu.