Iran rejects threats by US regarding detained Americans 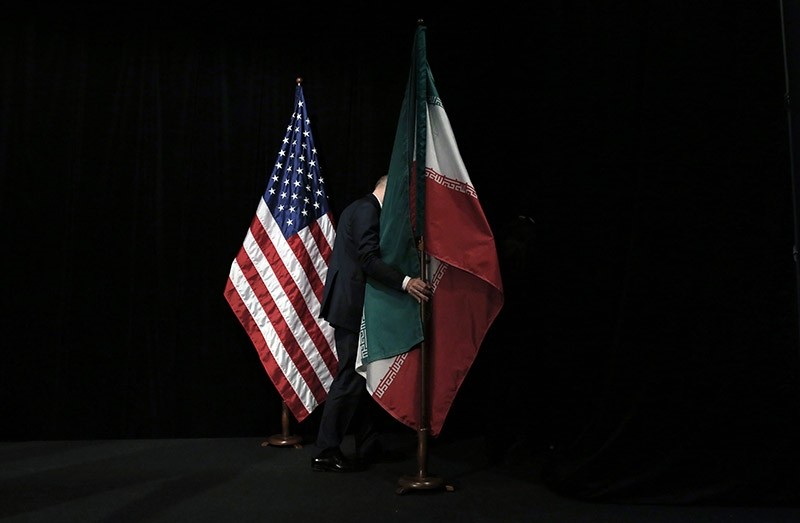 Iran's government rejected U.S. demands to release detained Americans on Saturday, saying it had no control over the judiciary.

"The judiciary, courts and judges in Iran are completely independent, as in any other country," said foreign ministry spokesman Bahram Ghasemi in a statement.

"Any interventionist and threatening statement by American officials and institutions has no effect on the will and determination of the country's judicial system to try and punish criminals and violators of the country's laws and national security," Ghasemi added.

He was responding to a White House statement on Friday, which said: "President (Donald) Trump is prepared to impose new and serious consequences on Iran unless all unjustly imprisoned American citizens are released and returned."

It followed the 10-year sentence for espionage given to a Chinese-American researcher from Princeton, Xiyue Wang, earlier in the week.

The statement mentioned Wang, along with jailed U.S.-Iranians Siamak and Baquer Namazi, and ex-FBI agent and CIA contractor Robert Levinson who went missing in March 2007.

"As announced to American officials several times, the person called Robert Levinson travelled to Iran many years ago and Iran holds no new information on his fate after he left Iranian territory," Ghasemi said.

He also criticized the jailing of several Iranians by the United States in recent years on "baseless and unfounded grounds".

Washington and Tehran severed diplomatic relations in 1980 when U.S. embassy staff were taken hostage for 444 days.

Trump has taken an aggressive approach to Iran, but has so far stopped short of tearing up the nuclear deal that eased sanctions on the country, as he had threatened on the campaign trail.