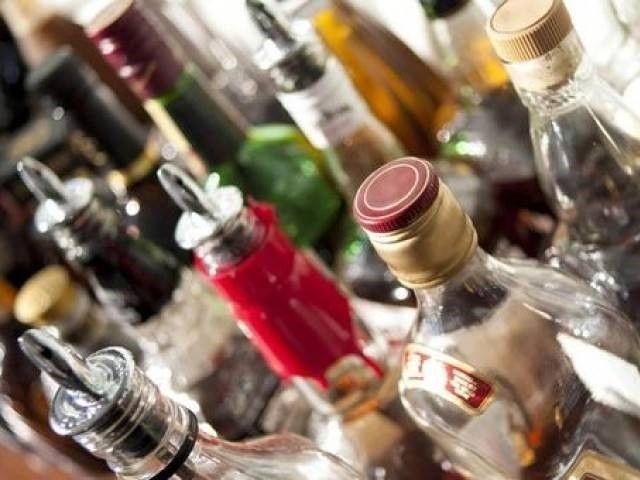 The report quoted a judiciary official in Kerman province, Yadollah Movahed, as saying "48 people are hospitalized, three of them are in critical condition and 30 of them are undergoing dialysis."

He also said that authorities are trying to identify and arrest the distributors of the alcoholic beverage in Sirjan County in southern Kerman province.

Drinking alcohol is illegal in Iran. However, homemade brews tend to be available cheaply on the black market.