Hezbollah a threat to Lebanon and entire Middle East: Trump 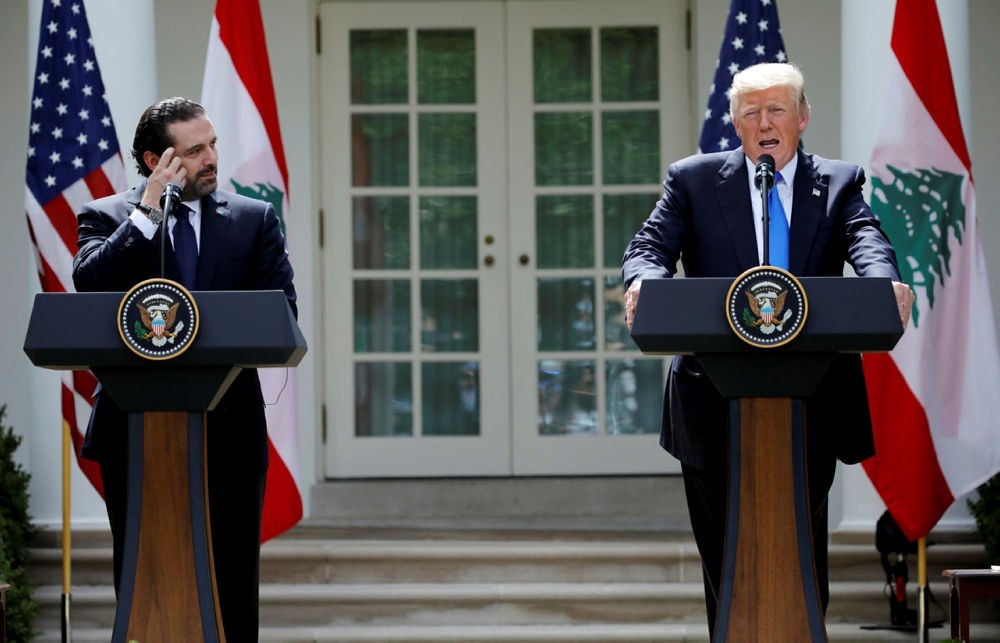 US President Donald Trump called the Lebanese Shiite militia Hezbollah a threat to the entire Middle East on Tuesday, accusing it and Iran of fueling a humanitarian disaster in Syria.

"Hezbollah is a menace to the Lebanese state, the Lebanese people and the entire region," Trump said at a joint press conference alongside Lebanon's Prime Minister Saad Hariri at the White House.

"The group continues to increase its military arsenal which threatens to start yet another conflict with Israel... With the support of Iran, the organization is also fueling humanitarian catastrophe in Syria."