US Navy ship fires at Iranian vessel in Persian Gulf 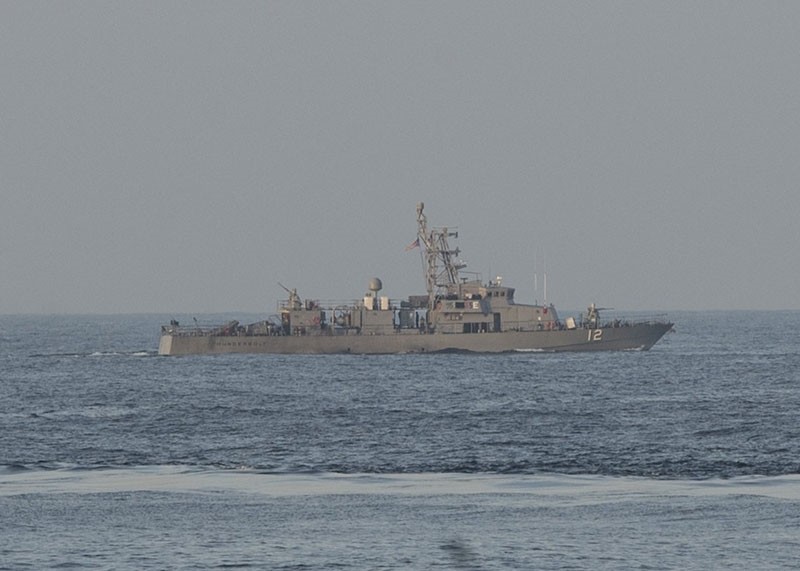 A U.S. Navy patrol ship fired warning shots at an Iranian Revolutionary Guard vessel in the Persian Gulf Tuesday after it approached within 150 yards (137 meters), a U.S. defense official said.

The incident occurred at about 3:00 a.m. local time (0000 GMT) in the northern Persian Gulf, when the Iranian vessel began to approach the USS Thunderbolt.

After the U.S. ship fired the warning shots, the Iranian vessel stopped, the official said, at which point the Thunderbolt continued on her way.

The episode marks the latest in a series of close encounters between US ships and Iranian naval vessels.

In January, the USS Mahan destroyer fired warning shots at four Iranian Revolutionary Guard vessels that approached at high speed in the Strait of Hormuz.

The Iranian Revolutionary Guards are a paramilitary force that answers directly to the Islamic republic's supreme leader.