Iran complains to UN Security Council over new US sanctions 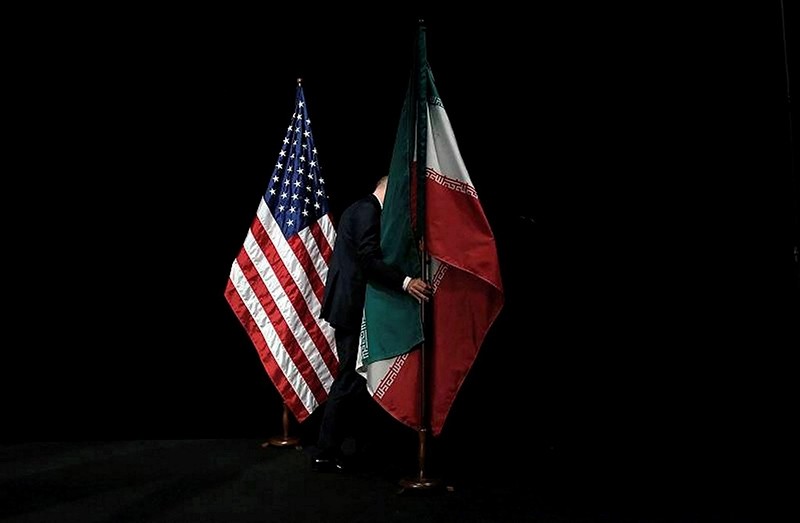 Iran has complained to the U.N. Security Council about sanctions the United States imposed on Iran in July, saying they breached Tehran's nuclear deal with major powers, the speaker of parliament was quoted on Tuesday as saying.

The nuclear deal (also referred to as JCPOA), signed in 2015 by Iran and the six powers including the United States, led to the lifting of most sanctions against Tehran in return for curbs on its nuclear programme.

However, the U.S. Treasury's Office of Foreign Assets Control imposed sanctions on six Iranian firms in late July for their role in development of ballistic missile program after Tehran's launch of a rocket capable of putting a satellite into orbit.

"Iran's JCPOA supervisory body assessed the new U.S. sanctions and decided that they contradict parts of the nuclear deal," Iran's speaker of parliament Ali Larijani was quoted by the Tasnim news agency as saying.

"Iran has complained to the U.N. Security Council for the breach of the JCPOA by America," he added.

Iranian media said on Monday that the government has decided on measures in reaction to the U.S. sanctions and that President Hassan Rouhani will be announcing them soon to related ministries.

U.S. President Donald Trump issued a veiled threat against Iran last week, warning Tehran to adhere to the terms of the nuclear accord or face "big, big problems."

The Trump administration certified Iran as being in compliance with the nuclear deal, even though Trump has called the agreement negotiated by his Democratic predecessor "the worst deal ever."