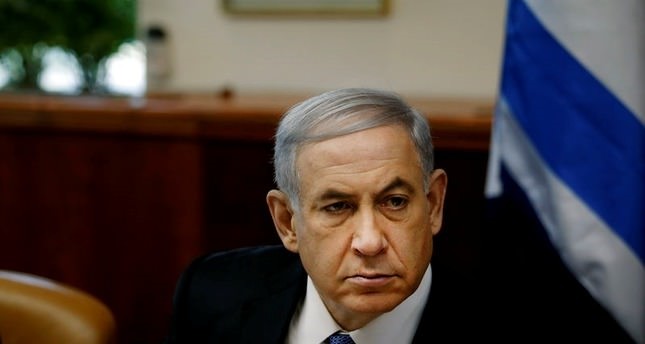 Israeli Prime Minister is accused of bribery and corruption, police told a court on Thursday.

Right after the story broke, Israeli police put a gag order on all news regarding the premier's affiliation with ongoing corruption cases.

Netanyahu is also suspected of breach of trust, police said.

Netanyahu responded quickly to the allegations, saying the case is "doomed to fail" and "there will be nothing because there was nothing."

The case came just after Israeli media reported that the PM's former chief of staff Ari Harow, who resigned from his post in January 2015, was expected to turn state's witness.

Israel's major newspapers reported that justice officials were nearing a deal with Harow, in which he would give evidence against his former boss in exchange for immunity from prosecution for his own acts.

Harow has been under investigation for more than two years on suspicion of bribery, breach of trust, conflict of interest and fraud, Israel's top-selling newspaper Yediot Aharonot reported.

Left-leaning daily Haaretz said Harow has been giving investigators information on two of the ongoing investigations into Netanyahu.

The interrogation came as a new threat loomed over the premier in his own long-running battle with corruption suspicions.