Senate panel approves bill to cut off US aid to Palestinians 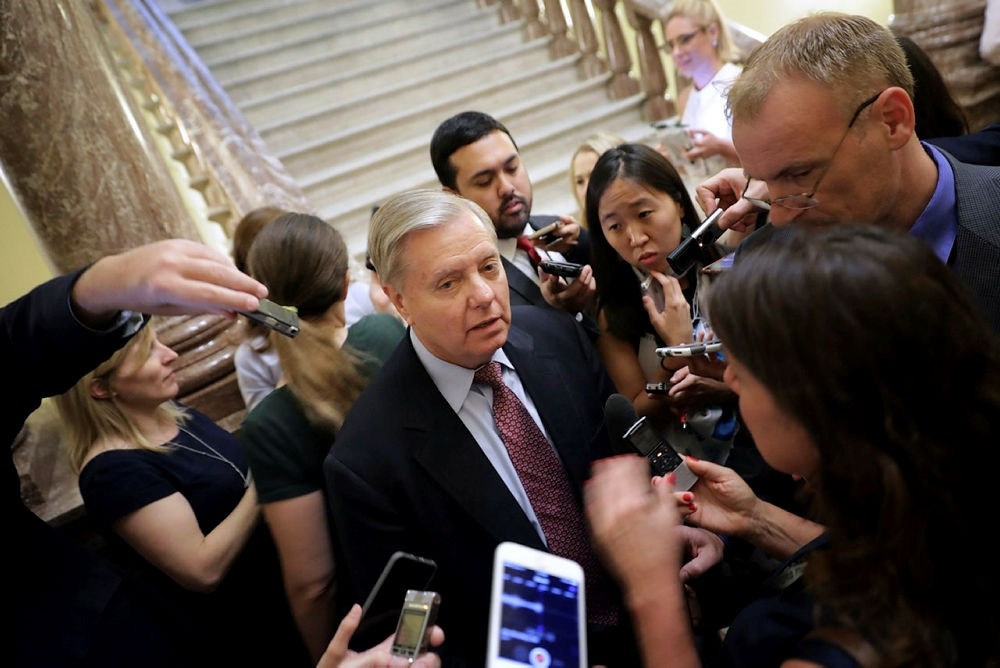 The U.S. Senate Foreign Relations Committee approved legislation on Thursday that would suspend U.S. financial assistance to the Palestinian Authority over its positive treatment to Palestinians attacking Israelis.

Members of the Republican-led panel voted 16-5 to pass the measure, which is sponsored by Sens. Lindsey Graham, R-S.C., and the committee's chairman, Sen. Bob Corker, R-Tenn.

The Trump administration's budget request for fiscal 2018 includes roughly $260 million for economic development and law enforcement programs in the West Bank and Gaza.

The cut could severely affect two million Palestinians living in Gaza City, which has been under an Israeli blockade since 2007. Gazans now have only 3 to 4 hours of power a day, forcing hospitals and other medical facilities to rely chiefly on generators and expensive fuel, while many private homes just go without.

The bill is named for Taylor Force, an MBA student at Vanderbilt University and a West Point graduate who was visiting Israel in March 2016 when he was stabbed to death by a Palestinian. Force was from Lubbock, Texas.

Graham said the Palestinian Authority praised Force's killer as a "heroic martyr" and he's termed the payments "pay to slay."

"Taylor was an American hero who was brutally murdered at the hands of terrorists," Graham said in a statement. "Yet instead of condemning this horrific attack - and so many others like it - the Palestinian Authority rewards terrorists."