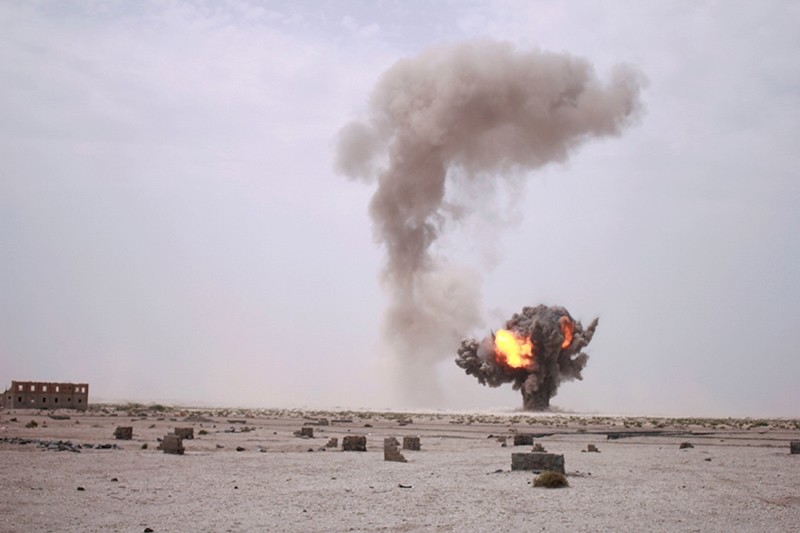 Six soldiers of a new security force formed by the United Arab Emirates were killed and others were abducted Wednesday in an al-Qaida suicide bombing in southern Yemen, a Yemeni military official said.

The bombing took place in the Redhoom district of Shabwa province near a security checkpoint, they said, adding that the attackers died in the assault. The local official added, without elaborating, that he suspected the attackers were affiliated with al-Qaida.

Two vehicles were destroyed in the attack, which left an undetermined number wounded while other soldiers were abducted by al-Qaida members supporting the suicide bomber, he added.

The official said the victims belong to an "elite unit" set up by the United Arab Emirates, one of the key partners in the Saudi-led coalition which intervened in Yemen in 2015 to support President Abedrabbo Mansour Hadi against Shiite Houthi rebels.

The conflict in Yemen pits Houthi rebels and supporters of ex-president Ali Abdullah Saleh against forces loyal to the internationally recognized president Hadi.

The war has killed more than 8,000 people, mostly civilians, and wounded 44,500 since Saudi Arabia and its allies intervened against the rebels it says are supported by regional arch-rival Iran.