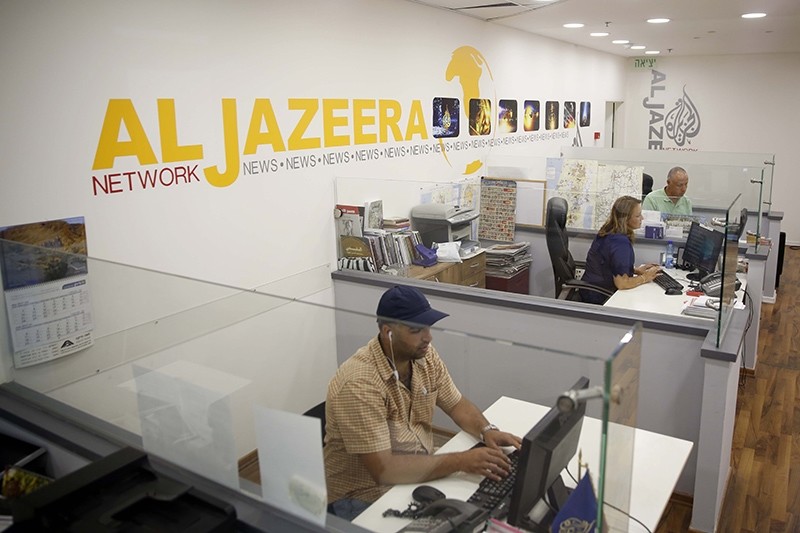 Kara accused the station of "supporting terrorism" and said cable broadcasters had agreed to his proposal to take the station's Arabic and English channels off air.

According to Kara, Al-Jazeera is used by militant groups to "incite" violence.

He said it is "delusional" that Arab states in the region banned Al-Jazeera for that reason but Israel has not.

Jordan and Saudi Arabia have closed Al-Jazeera's local offices, while the channel and its affiliate sites have been blocked in Saudi Arabia, United Arab Emirates, Egypt and Bahrain.

Closure of the station's office would require further legislation, he added, providing no timetable for the measures.

Israeli officials have long accused Al-Jazeera of bias against the Jewish state.