Daesh may have fired rockets into Lebanon: security source 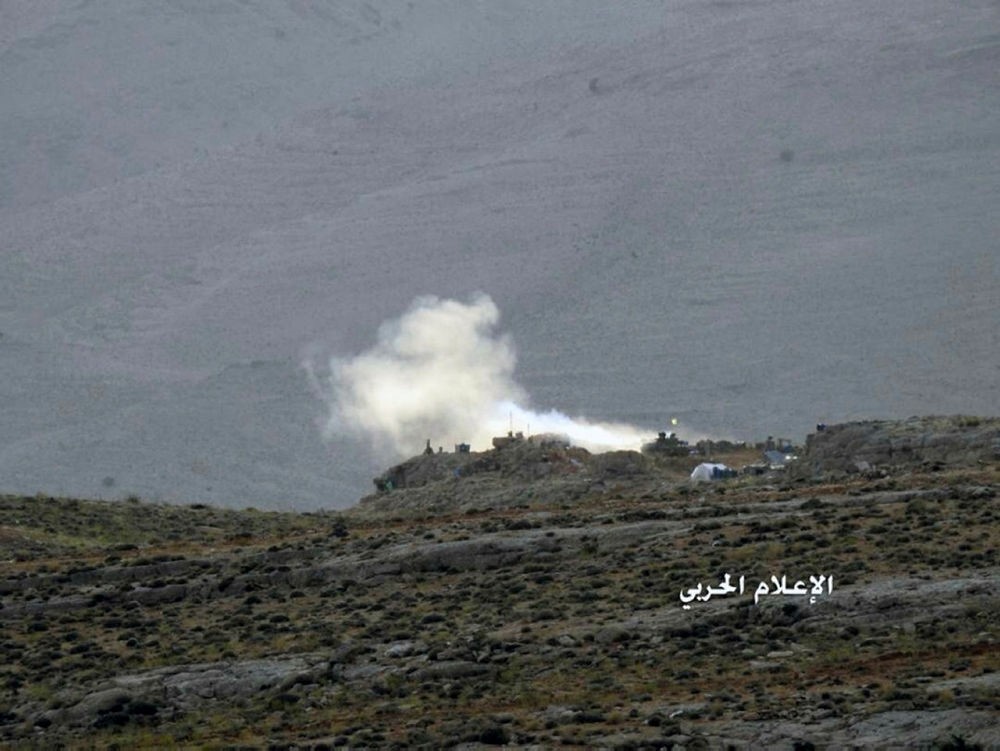 Hezbollah members during a military operation against Daesh and Nusra Front militant groups in Jurud Arsal mountainous region bordering with Syria. (EPA Photo)
by Aug 07, 2017 12:00 am

Daesh may have fired seven Grad rockets into Lebanon on Monday from its enclave on the border with Syria, without causing any injuries, a Lebanese security source said.

It would mark the first use of those weapons by Daesh fighters there for several years, and comes as the Lebanese army prepares for an expected assault on their enclave.

The rockets fell around the town of al-Qaa and led the Lebanese army to shell Daesh positions in the hills nearby, the source said.

Fighters from Daesh and the former Nusra Front group established pockets in the rugged border area near the Lebanese town of Arsal early in the six-year Syrian civil war, the biggest spillover of the violence so far into Lebanon.

Lebanon's Shi'ite Hezbollah group late last month forced the Nusra fighters to quit their pocket after a brief offensive, and the Lebanese army is expected to launch an assault on the Islamic State enclave soon.

The militants and the Lebanese army have exchanged frequent shell, mortar and small arms fire over several years.